Home » The Nature and Function of Dreams I. An Overview 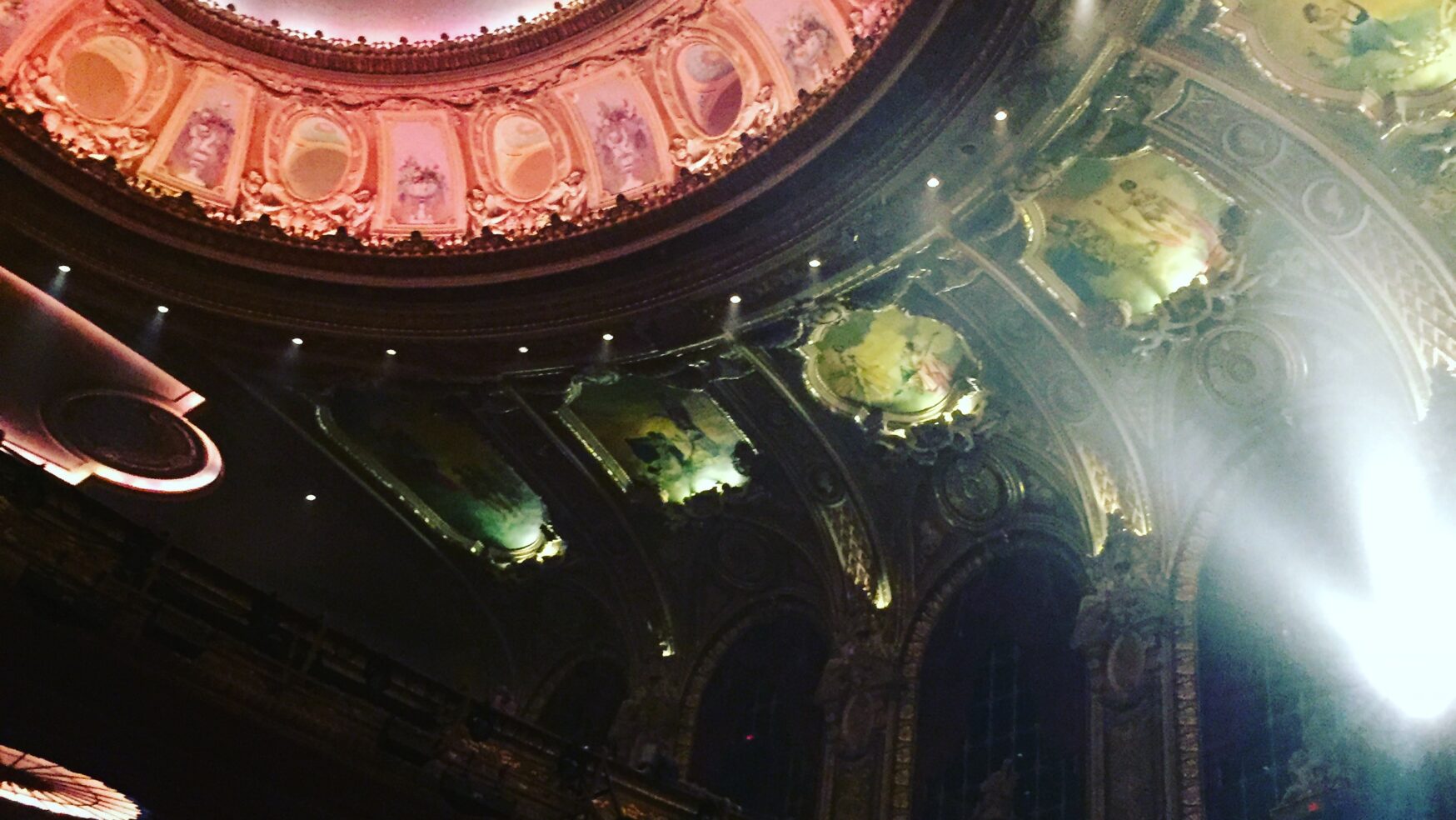 The world has long been fascinated with dreams and the function they serve. In some traditional cultures, the life we live in a dream has even been considered the real life and the source of all important wisdom, whereas our daytime life is merely an illusion. At the very least, dreams have often been considered the province of the Gods. We find, for instance, that the God of Israel (Yahweh) is often informing and directing his people through dreams. In many societies, dreams were used to predict the future and to point out the potential for deception on the part of trusted “friends.”

Much of the way in which dreams were viewed (at least in the Western world) changed at the beginning of the 20st Century when Sigmund Freud entered the scene.

In his remarkable The Interpretation of Dreams (Freud, 2000/2010), Freud turned not to the external gods, but rather to three internal “gods” of the human psyche. Let me introduce these three “gods.” Freud believes they are the primary authors and directors of human dreams. I will embellish on Freud’s portrayal of each of these three.

First, there is ID. According to Freud, the ID as an unrestrained voice for primitive urges. I imagine that sometime ID is dressed all in red, with a cape that swirls around as he moves in and out of the scene urging more drama and, in particular, more lust. Sometimes, she also is dressed all in red with a lot of flesh showing. She is always trying to seduce the actors or at least encouraging them to seduce one another. He looks a lot like Satan, and she looks a lot like a harlot. He/she lives for the opportunity to say “YES.”ID is often both the scriptwriter and the director.

Second, there is SUPER-Ego. Sometimes she is dressed all in black and is always marching in to demand restraint of the actors. She looks a lot like a prissy schoolmarm or library attendant. Sometimes, he is also dressed all in black, looking a lot like a hell and damnation preacher. She/he is very judgmental. And lives for the opportunity to say “NO.” SUPER-Ego is usually not the script writer, but does play the role of director and, most importantly, modified of the script presented by ID.

Third, there is EGO. He/she is dressed in “sensible” clothes and is standing at the edge of the stage, taking notes and occasionally negotiating with the actors (and the other three directors) on the nature and purpose of the dream. He/she is also checking with a focus group on how they think the play is working. He/she lives for the opportunity to say: “We can make it work.” EGO is often both scriptwriter and director.

Previous PostTransforming and Managing Anxiety: I. The Nature of Containment
Next PostThe New Johari Window #33: Alternative Johari Models I. The Disjointed Model