Home » The Nature of True Freedom II: Harmony of Interests 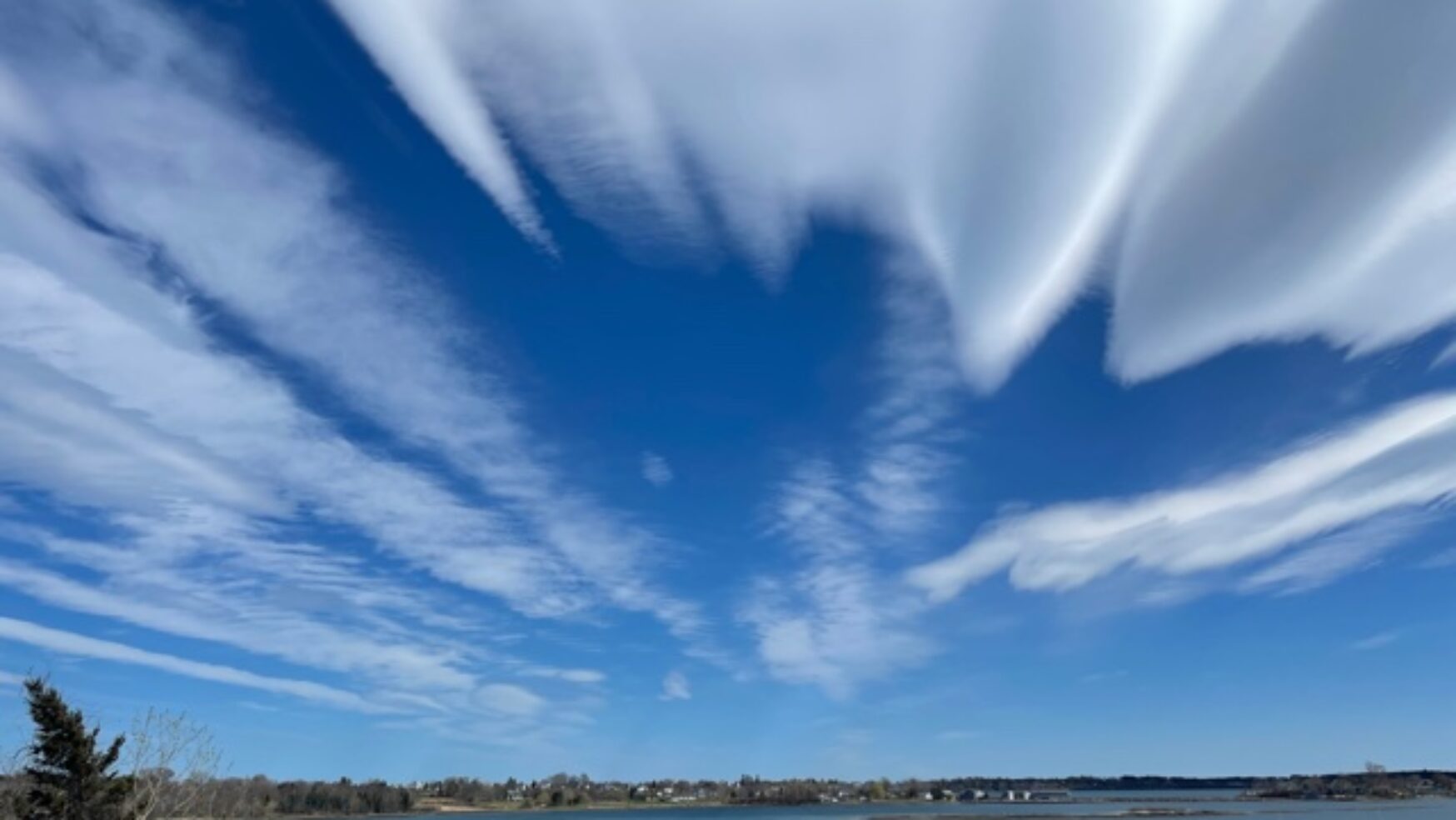 It is our human intelligence and our  human courage which is on trial; it is incredible that men who have brought the technique of physical discovery, invention and use to such a pitch of perfection will abdicate in the face of the infinitely more important human problem. What stands in the way (of a planned economy) is a lot of outworn traditions, moth-eaten slogans and catchwords that do substitute duty for thought, as well as our entrenched predatory self-interest. We shall only make a real beginning in intelligent thought when we cease mouthing platitudes. Just as soon as we begin to use the knowledge and skills we have, to control social consequences in the interest of a shared, abundant and secured life, we shall cease to complain     of the backwardness of our social knowledge.  -John Dewey, Philosophy and Civilization (1931, p. 329).

How does a society achieve true freedom? Obviously, many perspectives have been offered over several centuries coming from political theorists, economic theorists, sociologists, anthropologists, psychologists, psychoanalysts and a whole host of philosophers. I offered a fundamentally political perspective in the first essay of this series on true freedom. I wrote about the balance between individual rights and collective responsibility, offering several tools (especially polarity management) that can help a society achieve this balance. In this second essay, I provide a more economic and commerce-based perspective, suggesting that true freedom might reside in something called the “harmony of interests.” As in the first essay, I offer not only a description of harmony of interest, but some ideas regarding how this perspective might be engaged in 21st Century America.

Adam Smith and the Harmony of Laissez-Faire

This harmony of interest perspective is often attributed to the initial observations made by Adam Smith (2003), the father of modern economics. In addressing the emerging challenges of an emerging commercial economy, Smith recognized that new principles (“merchantalism”) must be in place to regulate new 17th Century enterprises that were operating in different ways from those of previous European societies. It was not just a matter of new goods and services being produced in the European communities being analyzed by Smith, it was an even more fundamental shift in the way goods and services were being produced and exchanged.

To bring a contemporary perspective to the observations made and conclusions reached by Smith, I will be turning to a framework offered recently by behavioral economists (e.g. Kahneman, 2011). We can identify the shift observed by Smith to be one in which a social exchange mentality has shifted to a market exchange mentality among Smith’s emerging commercial enterprises. Goods and services were purchased (paid for) rather than being offered informally in exchange for other goods and services. If someone living in one of Smith’s European communities wanted to purchase a loaf of bread or new chair, then they would have to provide the purveyor of the bread or chair with money that had been earned (as wages) by the purchaser of the bread or chair. While the loaf of bread usually was produced (baked) locally, the chair might have been built (manufactured) quite a few miles away at a factory that produced many chairs of the same design (mass production).

Can psychotherapy prevent fascism? We can only answer that question by exploring the dynamics of fascism and group narcissism.