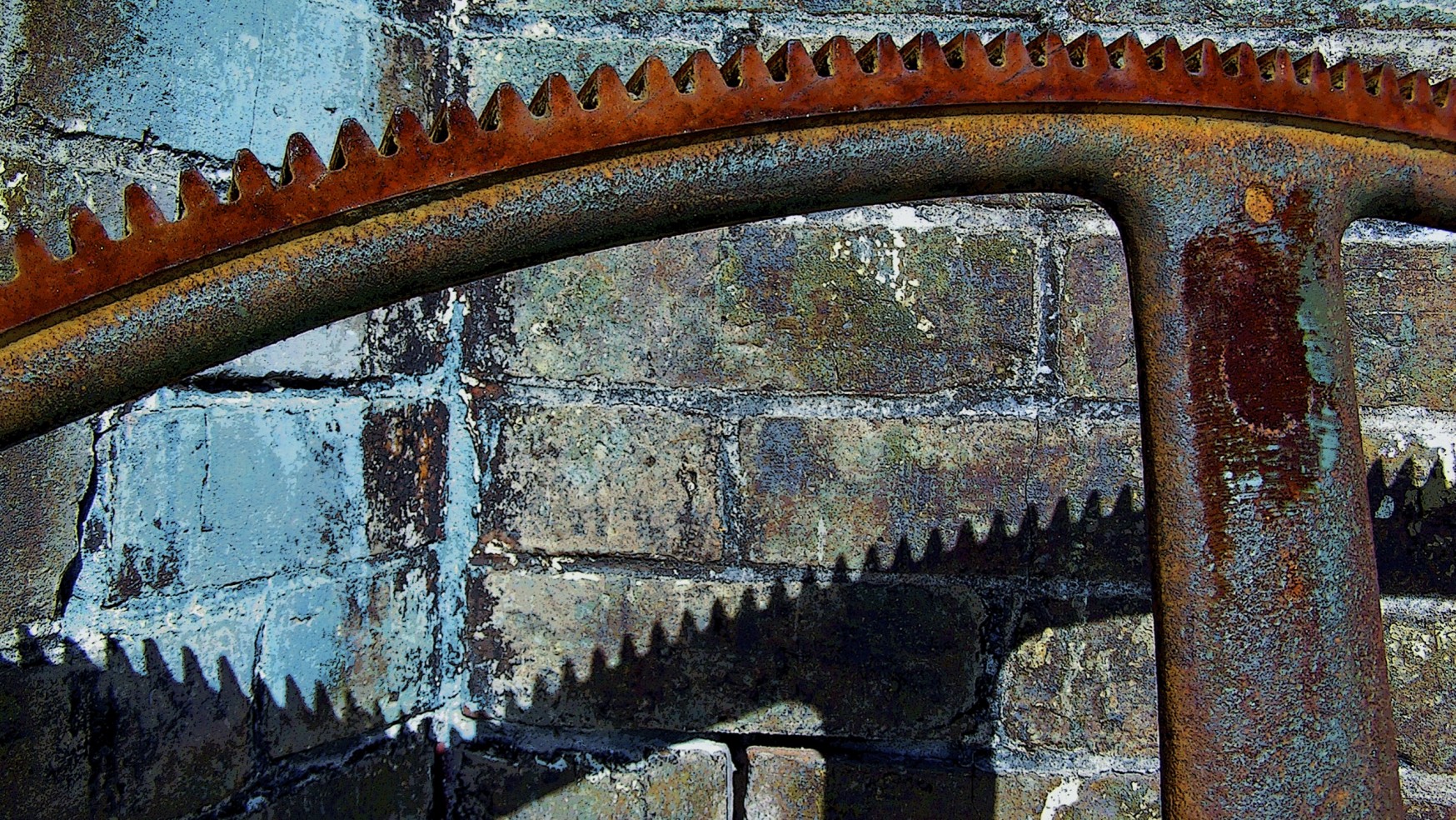 Sapolski notes that this takes daily work – it’s not something that can be practiced, as he says, “waiting on hold on the telephone” once in a while, it has to be practiced daily just like any other disciplined exercise program (indeed, as a number of neuroscientists has noted, aerobic exercise appears to enhance neuroplasticity). Sapoloski provides the description of the anxiety experienced by novice parachutists where stress levels are “through the roof” before during and after, whereas after practicing a “gazillion times”, they still have the stress levels at the moment of the jump, but this stress declines rapidly once the chute opens (similar to zebras after the lion has given up the chase) and they start thinking about “what’s for lunch”. This ability only comes from practice. In the workplace, the key is to determine what “practice” looks like and how to make it fit into a work environment, similar to the safety example I provided earlier in this essay.

In the company I referenced in the introduction of this essay, we are implementing a simple process, not necessarily to deal with stress, but rather to shift responses to various cultural-behavioral stimuli and create more effective and productive response behaviors. The following process involves three steps. These steps can either be carried out individually or with a working team (although there is an additional step for teams).

For an individual, the process operates as follows:

* Re-label: Clarify the behavioral stimuli that produce negative behaviors. This is “re-label” phase that Doidge describes. It’s important to write these down or document them in some fashion concise manner. For example, if an individual feels extremely anxious interacting with a difficult senior leader, they need to think about and write down these feelings and make observations about how these responses to the fear stimuli are unproductive. In other words, this step is similar to Doidge’s description of the OCD patient acknowledging that anxiety to “germs attacking” is incorrect and unproductive.

* Refocus: The employee then mentally reframes a more suitable response. This exercise is critical and initially requires detailed thought and planning. This is the “re-focus” phase that Doidge describes. I encourage employees to initially write down this imagined response succinctly and vividly including the emotional content of what this new response would feel like. The individual should picture it and imagine it vividly in their minds and rewrite what they see and what they feel as it becomes increasingly vivid and clear.

* Practice! The third phase is the “going to the gym” phase. This process is the same as the mental rehearsing that Doidge describes, often used by musicians, chess players and athletes. I personally have used this technique effectively in various athletic endeavors by imagining the specific movements and the sensations of these movements. Repetition is critical and needs to be daily of possible. Most practitioners of mindfulness and mental rehearsing suggest fifteen to thirty minutes per day. I have personally found that once an individual has successfully developed the practice, and the new images are vivid, that as little as a few minutes daily is adequate. 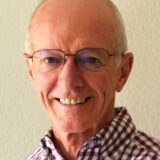