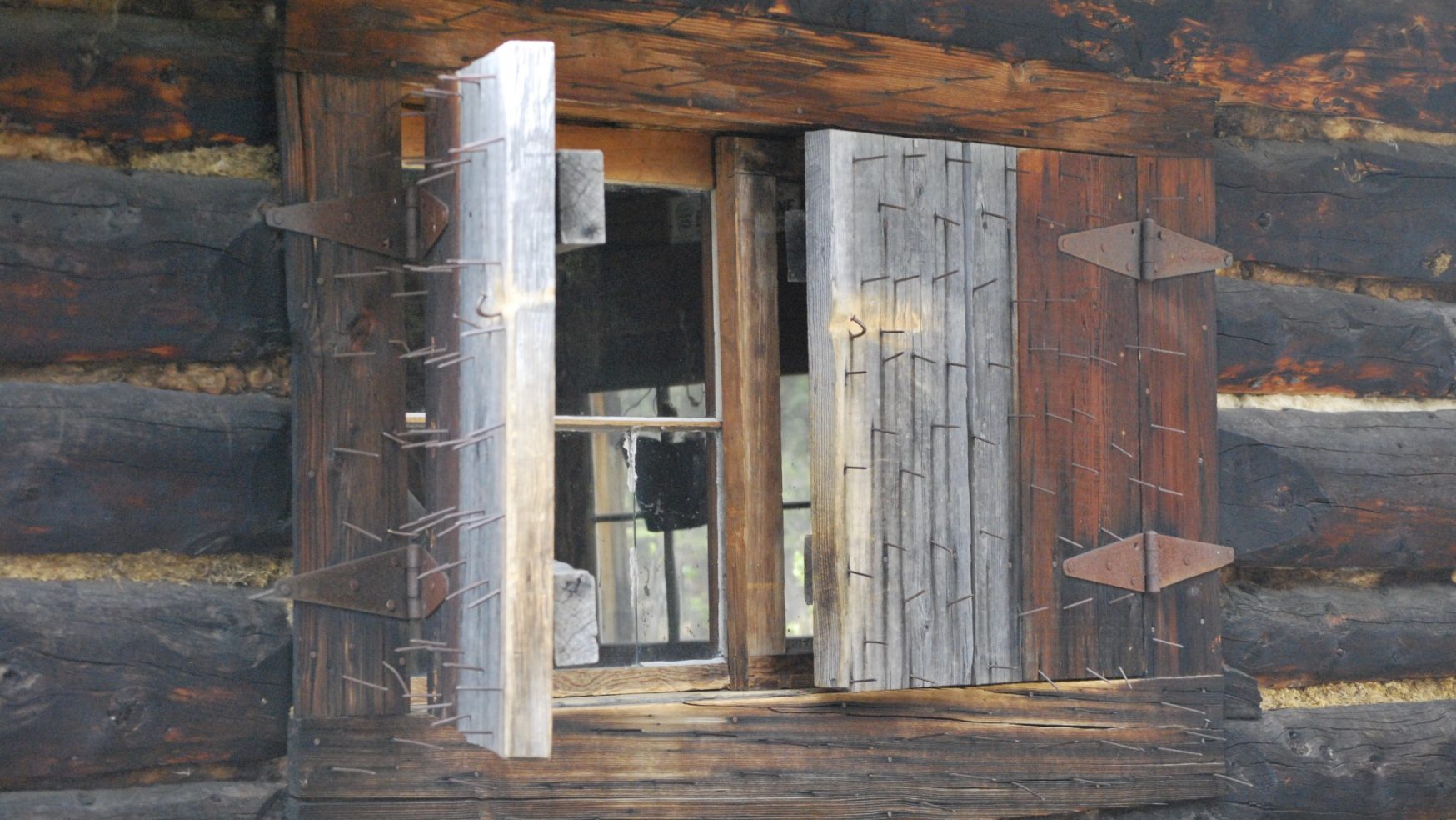 The movement between internal and external is always powerful, especially when this movement occurs not over a lifetime (as in West Africa), but over a period of several hours. I had the fortune many years ago of working with a colleague, Kate Regan, who had a strong background in the British school of facilitation—with its emphasis on the group itself as the primary operating force in the group. I came out of the American school with its emphasis on the individual members of the group as the primary operating force. We decided to offer both forms of facilitation in a single group. We found that there were four “groups” operating in this weeklong workshop with 14 participants.

One of the groups was American in nature, with attention given (primarily by me) to the individual experiences, feelings and roles of group members. The second group was British in nature, with attention directed (primarily by Dr. Regan) to collective group dynamics. Both Kate and I were familiar with these two groups, having participated in both American-based and British-based programs. The third and fourth groups, however, were new to both of us and proved to be sources of quite powerful learning for everyone involved.

The third group was engaged when there was a transition between the American and British. Group members had to address their loss of individuality as the exploration shifted from the individual (American) to the group (British). Members reflected on their own experiences of being lost in “group think” and of their fears of “conformity” and loss of conscious intentions. The fourth group, by contrast, existed when the focus shifted from the British to the American school of analysis. Group members experienced the shift in attention from the group to the individual as a loss of “community” and a feeling of “isolation” or “disengagement.” There were powerful feelings when moving from one focus to the other focus. There was a source of rich learning for all of us (including the facilitators) in the accompanying shift between an internal and external locus of control.