Home » The New Johari Window #18. Quadrant One: Continental School of Thought Regarding Interpersonal Needs and Quad One General Implications 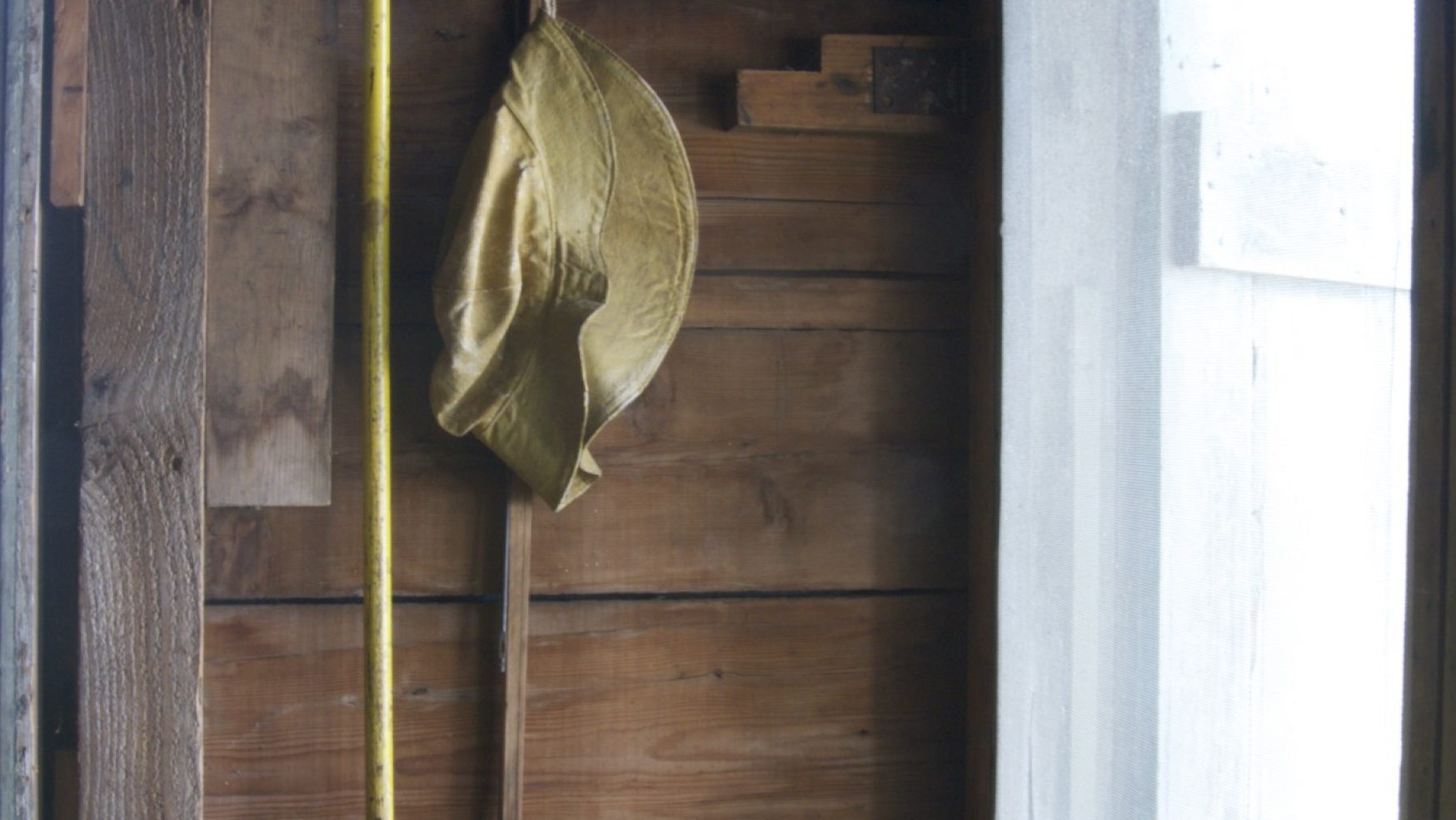 The New Johari Window #18. Quadrant One: Continental School of Thought Regarding Interpersonal Needs and Quad One General Implications

Even more often, the Continental school would suggest that our emotions are dictated by external forces without our explicit awareness. This, in turn, leads to a certain banality and even boredom (or sense of alienation). As Christopher Lasch suggests:

Today, Americans are overcome not by the sense of endless possibility but by the banality of the social order they have erected against it. Having internalized the social restraints by means of which they formerly sought to keep possibility within civilized limits, they feel themselves overwhelmed by an annihilating boredom, like animals whose instincts have withered in captivity.

Social Construction of Self

As we will see with regard to the other three quadrants, the Continental school is strongly biased toward the external locus of control, and focuses on the four external panes, leaving detailed (and “superficial”) analysis of the four internal panes to the American school. Whereas the British school challenges us to turn internally and identify what truly is “openness,” the Continental school moves to an external perspective and wants to know who is defining “open” and why they are given the privilege or authority to provide (and reinforce) this definition. Whereas the British school challenges us to identify what is “true” about ourselves, the Continental school wants to know who determines what is “true” and what is “untrue”—given that these are rather arbitrarily assigned terms (as is the term “open”).

The Continental school moves the British school notion of collusion to a broader level, focusing on societal collusion when considering about what it means to be “open” or “closed”—and even more basically, what it means to construct a coherent sense of self. Ultimately, the Continental School calls into question this most fundamental construction of Western societies—namely, the social construction called “self.” Clearly, “self” does not hold up as a biologically-based construct, given that parts of our physical body are constantly being replaced. “Self” also does not hold up as a social psychological concept, given that our behavior is profoundly influenced by the context in which we find ourselves, the roles we are playing, and the rules and norms by which we are operating. 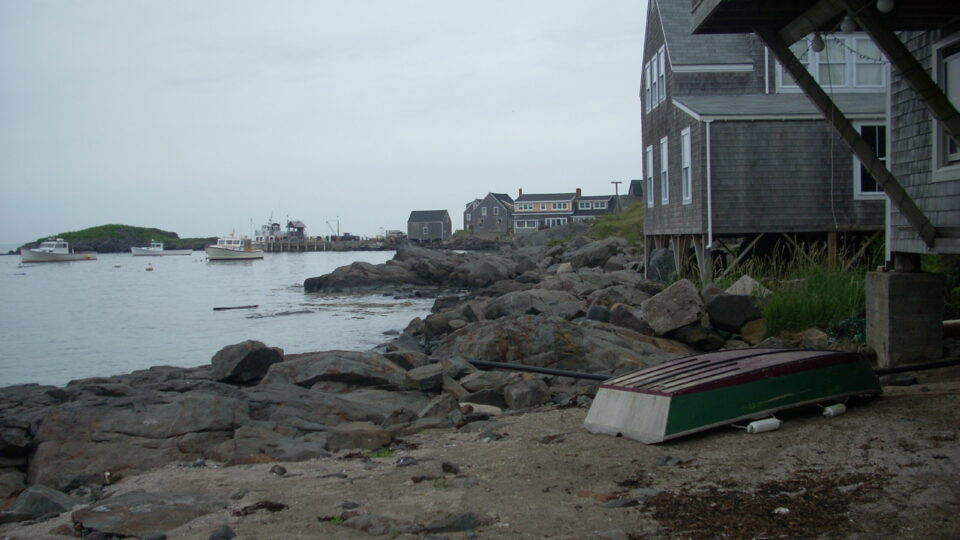