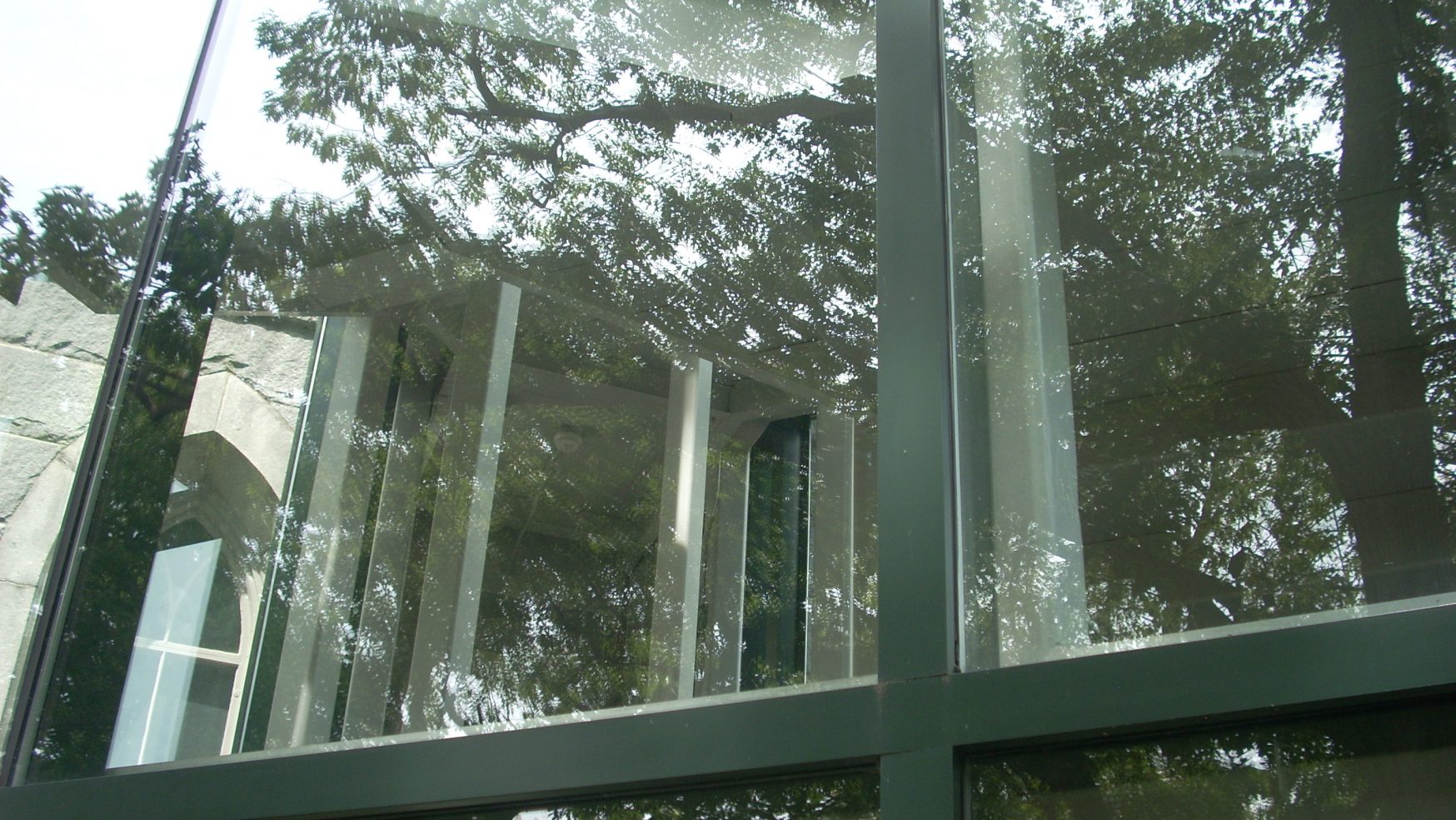 When first presenting the Johari Window, Joe Luft knew that he wasn’t breaking new ground in declaring that people have a “blind” side to them—that we are not always aware of how other people see us. He was fully aware that many authors and observers of the human condition remarked about this “blind side” years before he did:

The curious idea that man is unable to see clearly and understand a good part of himself despite his intelligence and self-consciousness has been voiced by William James and by poets and philosophers centuries before Freud. The graphic analogy for Freud was the iceberg; man’s mind was mostly submerged, only a small part appearing above the waterline. Quadrant 2 shows roughly the same picture with the added detail that some of man’s behavior and his motives are known to others and not to himself.

Joe Luft’s analysis and his Original Window are unique in that this “blind” self is juxtaposed with and dynamically interrelated to the three other selves: public, private and unknown.

The Power of Quad Two

Let me illustrate the power of Luft’s interplay of Quad Two (Blind Self) with the other three selves by offering a case study. I recently coached a man who has been successful at “turning around” failing organizations. He does so by being “tough” or even “ruthless.” Joseph (to use a pseudonym) knows that this is the case and lives with the “reality” of being the one who makes the hard decisions. He sets aside his own personal feelings and sacrifices interpersonal relationships for the good of the organization (in this case, CMC Products) for which he is working. However, as other people with whom he works get to know him better, these attitudes about Joseph tend to change.