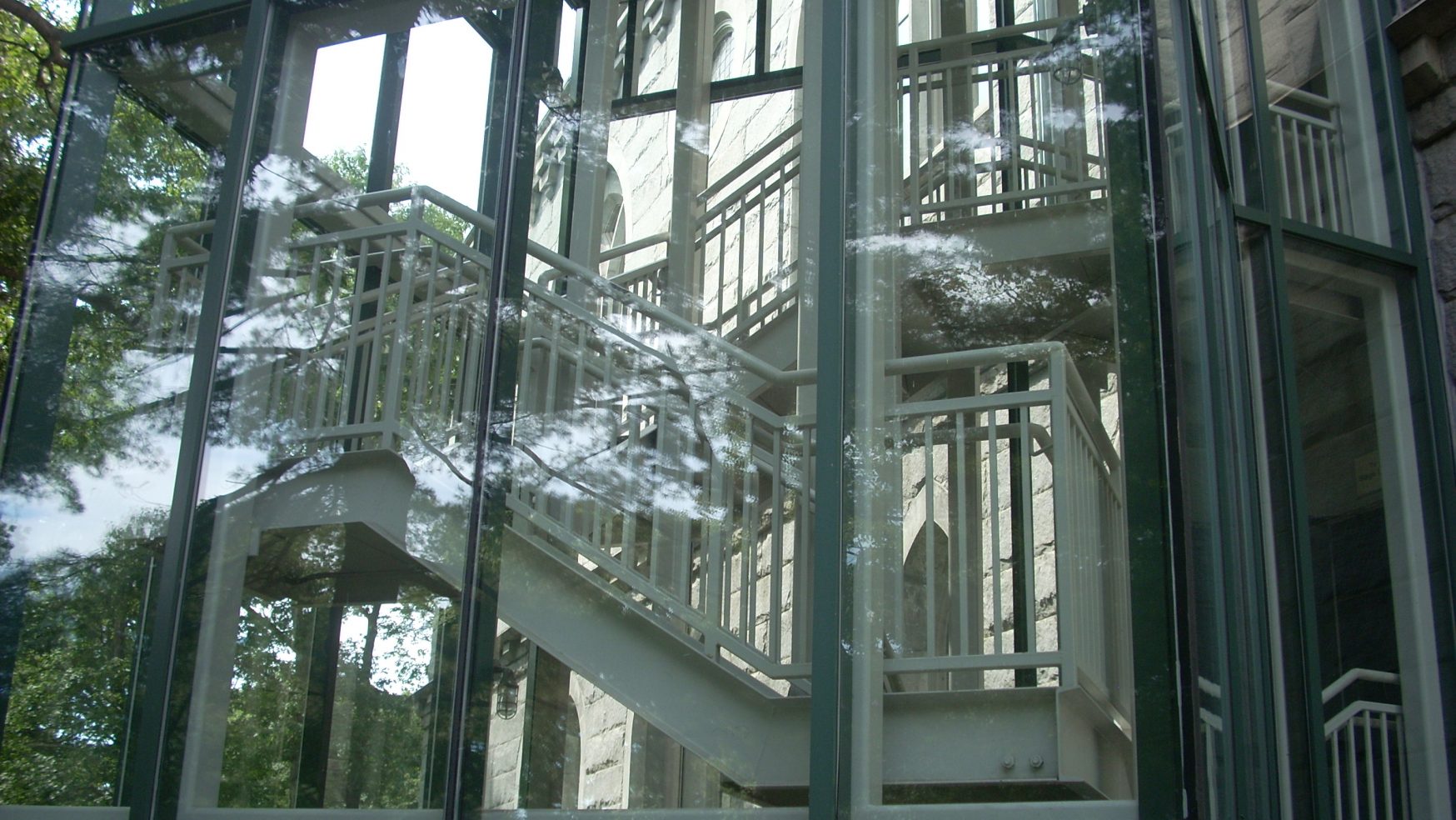 With this disclosure, Kevin’s Quad Three would move and come more in alignment with the leading edge of Kevin‘s Quad Two feedback. Graphically, the relationship between Sheila and Kevin would look like the following:

Note that the meeting point (core of relationship) in Kevin’s window has moved right and downward. The combination of Kevin’s feedback (Quad Two) and disclosure (Quad Three) to Sheila has led (according to the Stabilization Interaction model) to a fundamental shift in their relationship. Such a shift also requires a change in Sheila’s window.