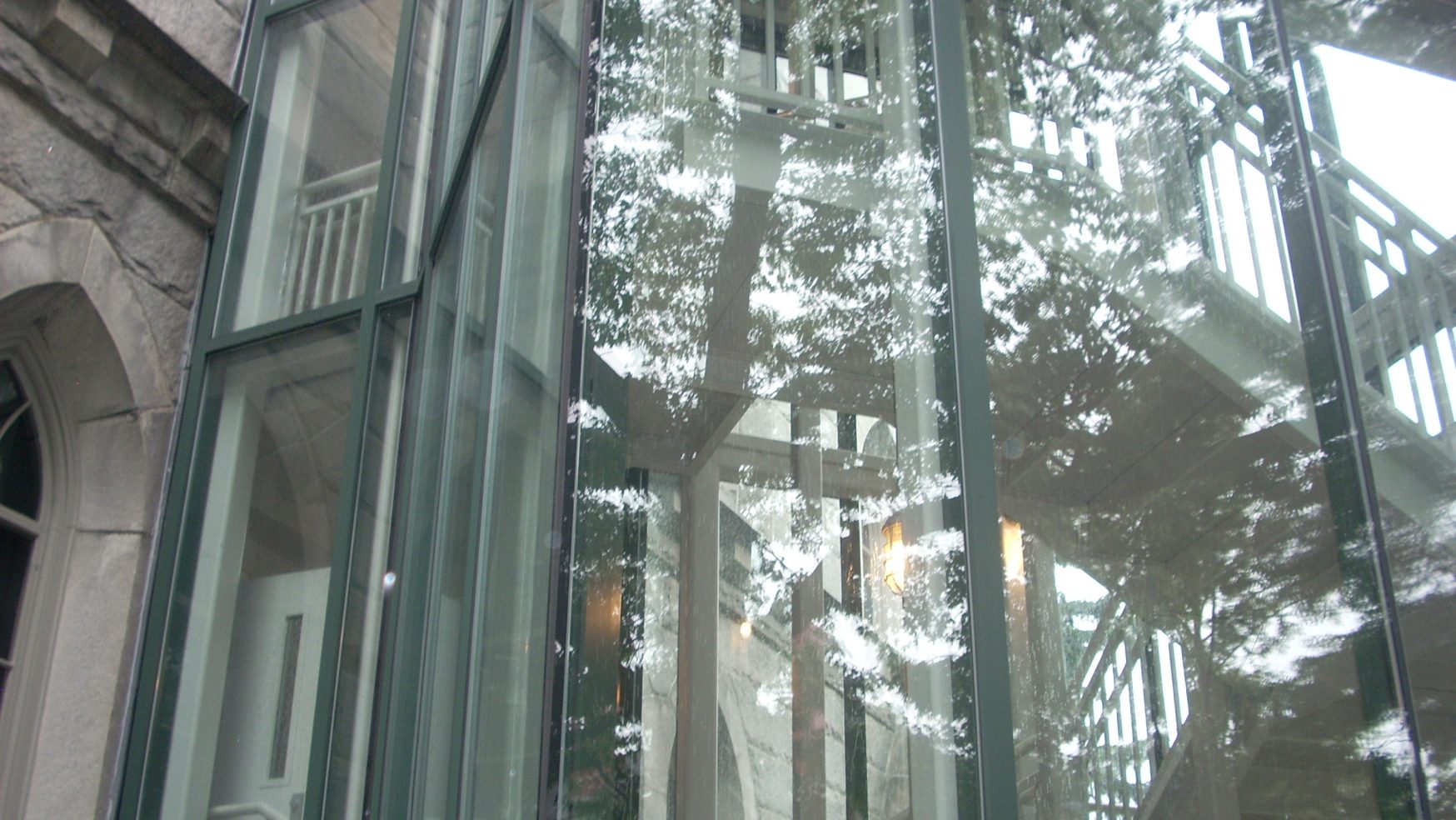 In this essay, I examine both the rich insights about Quad Two originally offered by Joe Luft and the insights about this quadrant in the window that can be derived from our 21st Century analysis.

Joe Luft offers many insights regarding Quad Two – just as he does about Quad Three—that move beyond a simple identification of one’s blind self. He is particularly insightful, in my opinion, about three issues: (1) consensual reliability, (2) interacting alone and (3) forced exposure.

Luft suggests that one’s perception of another person consists of two parts, the subjective and the objective:

The subjective is the purely personal, i.e., what A alone perceives. The objective part, in human interaction, is what is consensually shared with others. However, for A there is no division into the objective and the subjective; it is all of a piece. In other words, some of A’s perception of B has consensual reliability (objectivity) and some of A’s perception of B lacks this reliability (has little or no concurrence with others).

Luft focuses on the concept of “consensual reliability” at this point:

It should be clear that we are discussing consensual reliability and not validity. Obviously, consensus and validity are not necessarily the same thing. When criteria of validity exist, we could rely on these and set aside consensus. For example, production records are better than appearance for judging a worker’s competence. However, interpersonal relations are based primarily on the perceived qualities in behavior and not on more valid elements.