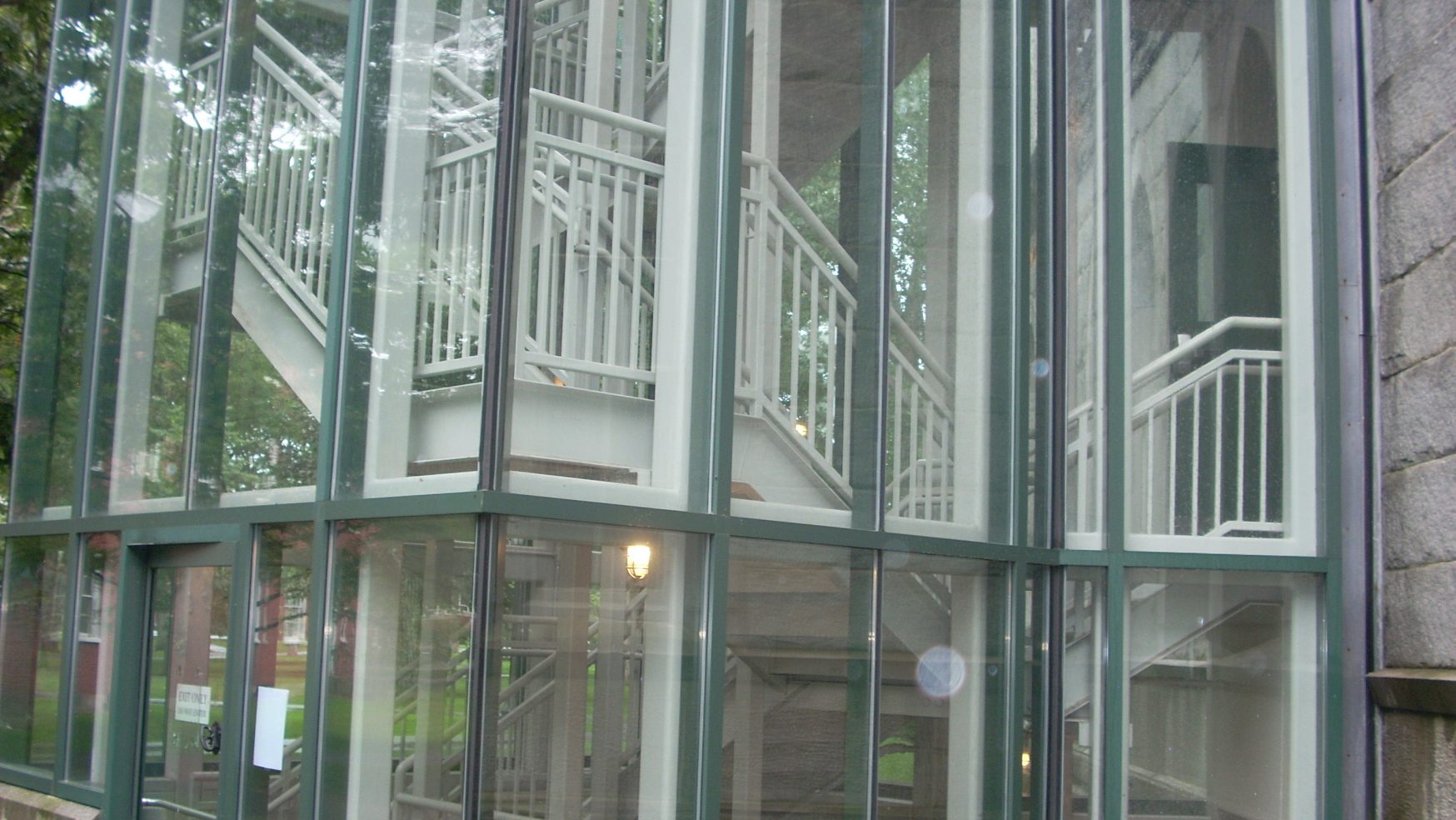 Why don’t we try to break through these barriers when we know that we aren’t getting all of the feedback from other people? Are we being protective of our self (Q2:I)—or are we really unaware of this potential feedback from other people? Why is there an ignorant self? Why don’t we know that we don’t know? I would suggest several reasons for this apparent ignorance. First, if we are in a position of power, we might be surrounding ourselves with “yes men” and “yes women”—hence only receive positive feedback (if we receive any accurate feedback at all). There is a second reason: insensitivity. Other people might protect us from feedback because we seem to be “clueless” about the impact we have on other people.

Why waste feedback on someone who isn’t going to accept or integrate it? There is considerable evidence to support the conclusion that poor managers are less likely than good managers to make accurate predictions of how their subordinates see them —they simply are insensitive to the feedback that they are already getting, hence are less likely to receive additional feedback. A third reason can be laid at the feet of the setting where the person lives or works. It might not be an organization that is devoted to learning. Even more fundamentally, it might not be a safe setting. It is an organization that devalues feedback. People are working in isolation. The culture of this organization is oriented to things rather than people. Its leaders focus on “facts” rather than “feelings.”

These several different dimensions of the ignorant self (Quad Two: External) is exemplified in the life of one of my colleagues (I’ll call him Douglas). Douglas was president for several years of a major national association in Washington D.C. Douglas headed an organization of about 60 staff members, but worked with more than 3,000 institutions located throughout the United States. This meant that he was on the road 2-3 weeks each month. Fortunately, Douglas has a very capable administrative assistant who handled many of the details while Douglas was traveling. He carefully managed Douglas’s schedule even when Douglas was in the office, so that his boss wouldn’t be overwhelmed with requests. Virtually everything passed through Douglas’ assistant (we will call him James)—and Douglas was very grateful.