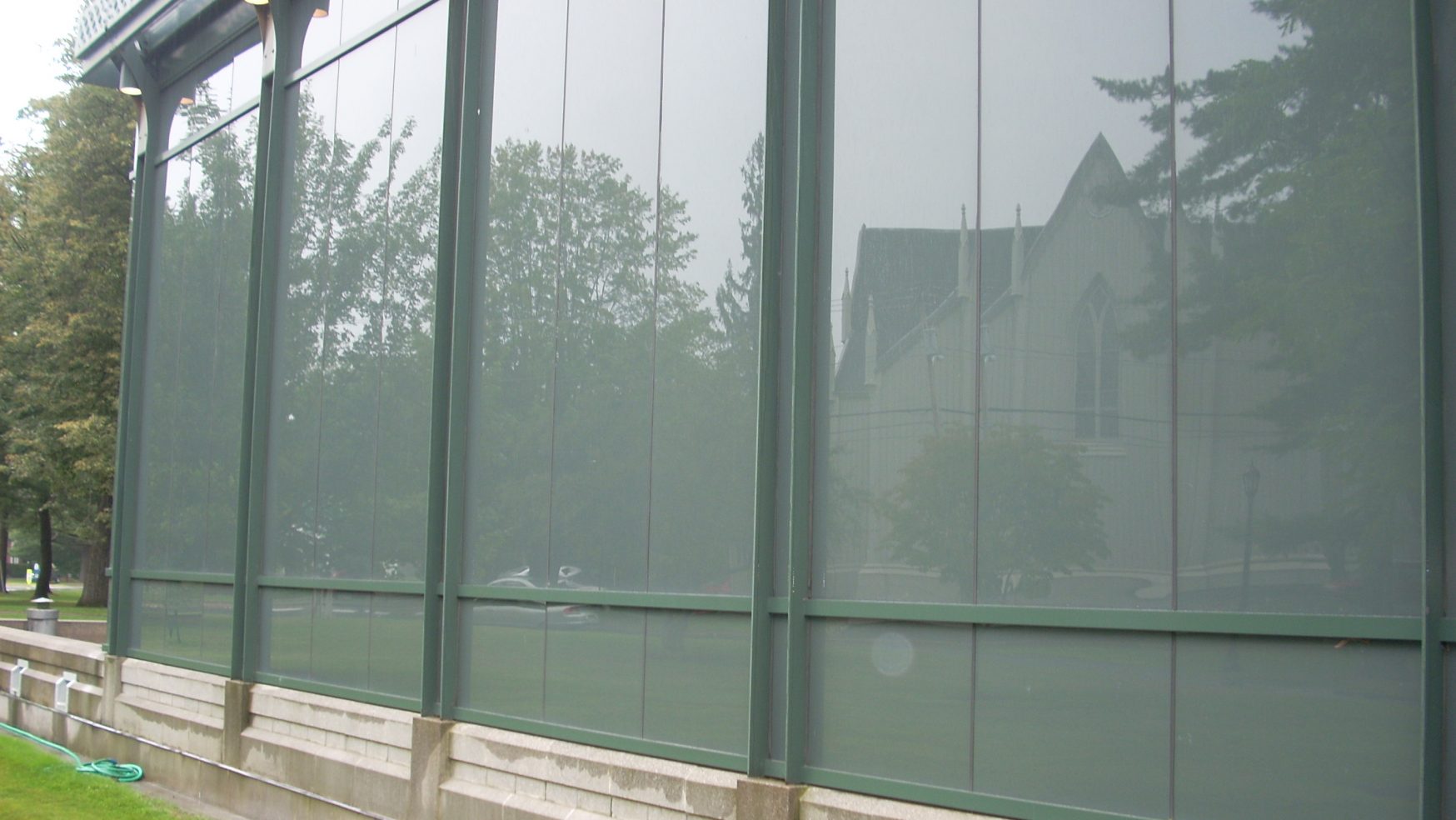 Challenge Two: Moving from External to Internal Locus of Control

When we look at the Johari Window, several strategies become apparent with regard to helping us become more personally effective in expressing and meeting our interpersonal needs. When we link the stages of interpersonal and group development (from Schutz and Tuchman) (see discussion in Chapter Three) to the dynamics of the four quads of Johari, an interesting dynamic appears. The forming stage, with inclusion being the primary focus, is closely associated with the management of Q1. It is the most externally-focused of the developmental stages.

The second stage, storming, primarily involves reticent feedback (Q2) and reticent disclosure (Q3). Control lies at the heart of the matter with regard to interpersonal issues during this stage. It is a particularly frustrating stage for many people (hence the label “storming”), in part because it often is strongly influenced by external forces (though it is not as external in focus as stage one). The third stage, norming, concerns constructive feedback (Q2) and appropriate disclosure (Q3). Some Q4 is also unveiled during this stage of development. It is more under internal control then are the dynamics of either the forming or storming stages. The fourth stage, performing, involves maximum internalization of control and a sustained balance among the four quadrants.