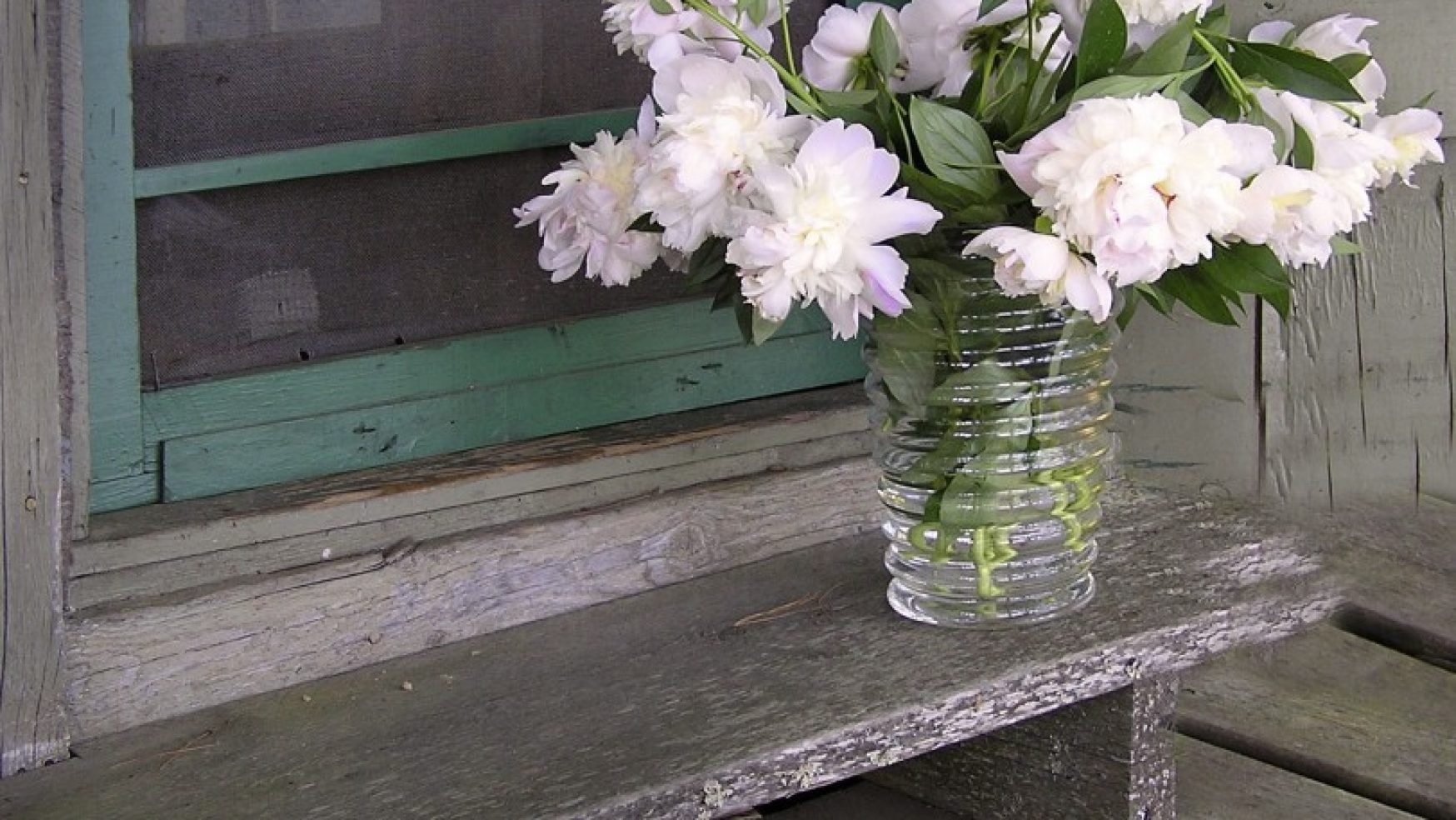 As I did in the previous chapters regarding quad one and quad two, I will briefly examine the interaction between Sheila and Kevin from two alternative perspectives.

Undoubtedly, if Kevin were to expand his own unshared-impressions of Sheila, there would be considerable pressure on Kevin’s Quad One–particularly with regard to his relationship with Sheila. He would be withholding a substantial amount of information from Sheila about his perceptions of her (Quad Three). His Quad 2 is also likely to remain small, for Kevin is unlikely to have gained new insights about himself and how Sheila might be triggering some of his own fears and his own tacitly-held assumptions about women in authority (or women in general).