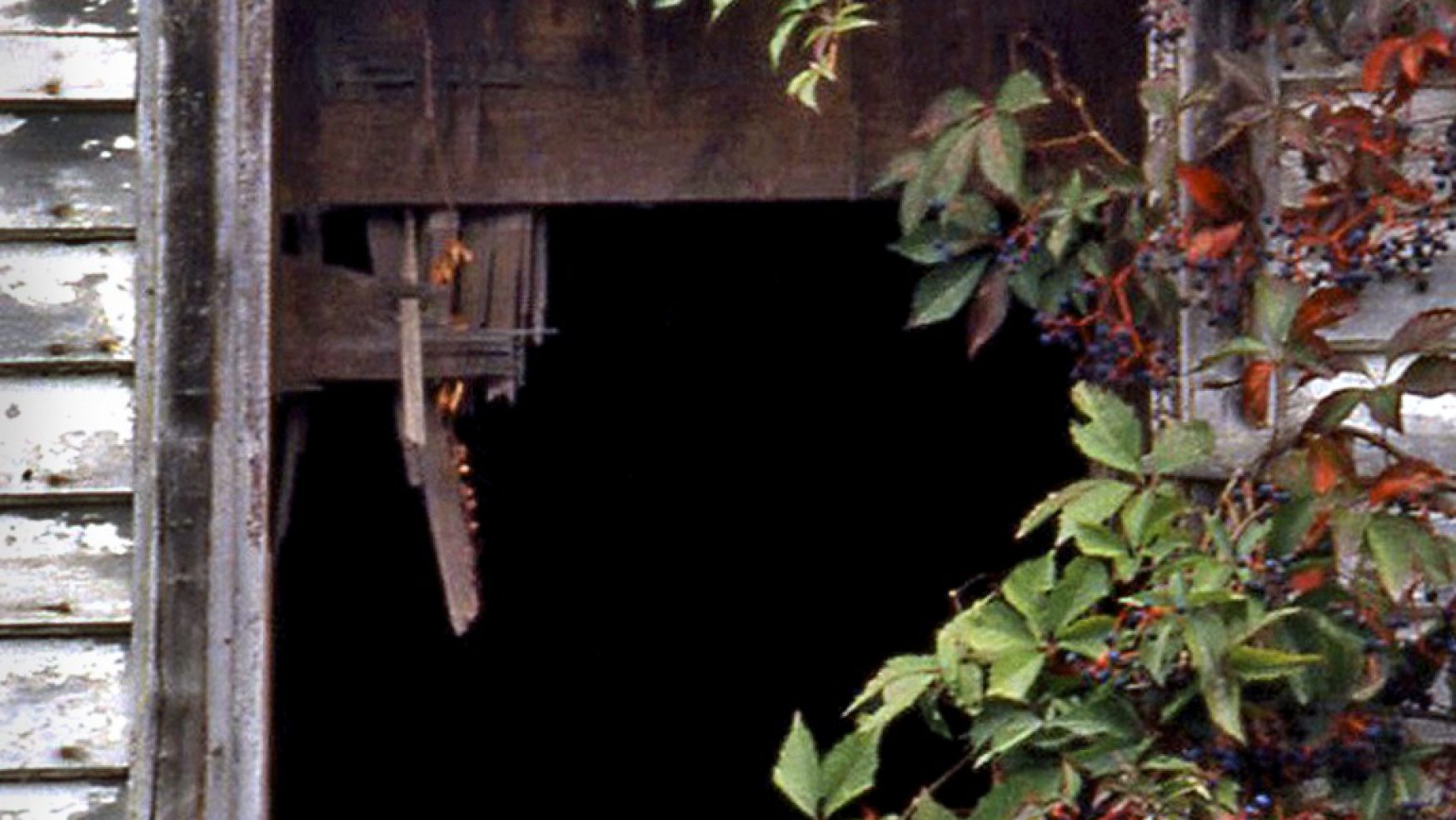 As I have already done with regard to quadrants one and two, I turn to the three schools of thought regarding interpersonal relationships to provide diverse perspectives regarding how quadrant three operates. The key features regarding these three perspectives concern the process of disclosure: what are its benefits and drawbacks and how does it become engaged. As I will note, the value assigned to interpersonal disclosure varies from school to school – as does the extent to which candor and disclosure are to be trusted.

In an earlier essay, I identified some of the benefits and drawbacks of feedback—which is positively valued by the American school. In this chapter I identify benefits and drawbacks associated with disclosure—an interpersonal process that is greatly valued by the American school. There is an American bias toward extraversion (Jung) and toward openness (Schutz). Americans appear to gain energy from their interactions with other people (Jung would describe this as a tendency toward extraversion). Americans also seem to place a high value on candor (being “straight-forward” and “saying what you mean”) and confessional truth-telling about self (you can do just about anything, as long as you acknowledge that you did it and ask for forgiveness).

While in some cases this bias is more in the word than in the deed (especially with regard to openness), there is a general sense that disclosure is inherently valuable. It’s hard to imagine sensitivity training, t-groups and encounter groups coming out of any country other than the United States. Is this bias toward extraversion and openness good or bad? I would suggest there is both the positive and negative side to disclosure and will identify both (much as I did in Chapter Four with regard to Quad Two feedback). In keeping with the biases of the two schools, I will focus on the positive side of disclosure in this section on the American school, and will turn to the negative side when I present the perspective on Quad Three that is offered by the Continental school.