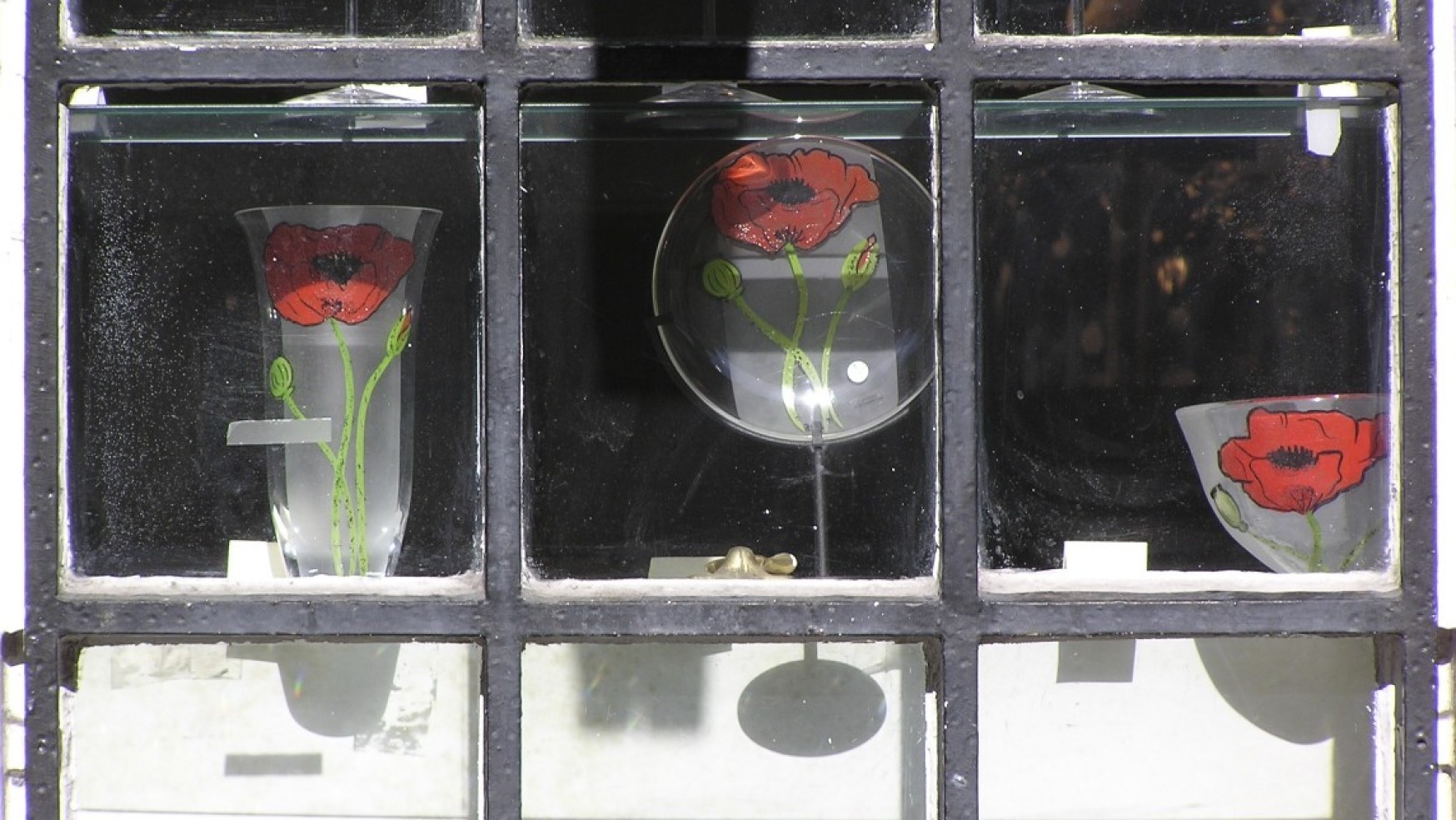 Many years ago, Sigmund Freud discovered (or did he invent?) the Ego. Freud had already discovered that the human psyche profoundly influences how we view our world—and in particular our relationships with other people. However, Dr. Freud was not satisfied with just examining intrapsychic processes. He also wanted to analyze the relationship between internal and external events. While we are growing up, Freud proposed, we must confront the fact that the external world doesn’t always meet our immediate needs. The wise Viennese doctor suggested that we require some mechanism (which he called the “Ego”) to balance off intra-psychic impulses and needs with the realities of life in a demanding and restrictive society (and Vienna society was certainly demanding and restrictive). In recent years, we have come to see that the Ego which each of us has formed often comes with a bias. For some of us, this bias is toward the intra-psychic demands and potentials of life. For others, the external demands and potentials hold great sway. In the former case, we often assume an internal locus of control, while in the latter case we assume an external locus of control.

What exactly do these two terms mean? In brief, an internal locus of control is based on a cluster of assumptions (often untested) that lead us to believe that we are capable of strongly influencing or even controlling our own behavior and the impact which our behavior has on the world in which we live. We are ultimately responsible for the impact of our decisions and our actions in the world. By contrast, an external locus of control is based on a cluster of assumptions (often unacknowledged or unconscious) that suggests our thoughts, feelings and actions are strongly influenced—perhaps even dictated—by external forces over which we have little or no control. We cannot be held wholly responsible for our decisions and actions, nor for the consequences of these decisions and actions, for we are the recipients (benefactors) or victims (at least in part) of fate. This external fateful force may be identified as the vicissitudes of life or as God’s will. It can be identified, instead, (through use of social-psychological terms) as a powerful stimulus in our environment, a powerful societal force, or an all-determining shift in the economic, political or cultural reality of life. Freud or his sometime colleague, Carl Jung, would remind us that we are influenced or controlled by the physiologically-based (Freud) or collective (Jung) thoughts, feelings and images that seem to operate like alien, occupying forces within our personal psyches.

Previous PostMy Hope for Having Children: An Update of True Story of Love, Sacrifice, Faith, Courage and Hope
Next PostLiving in the Garden: What Went Wrong and What Next?