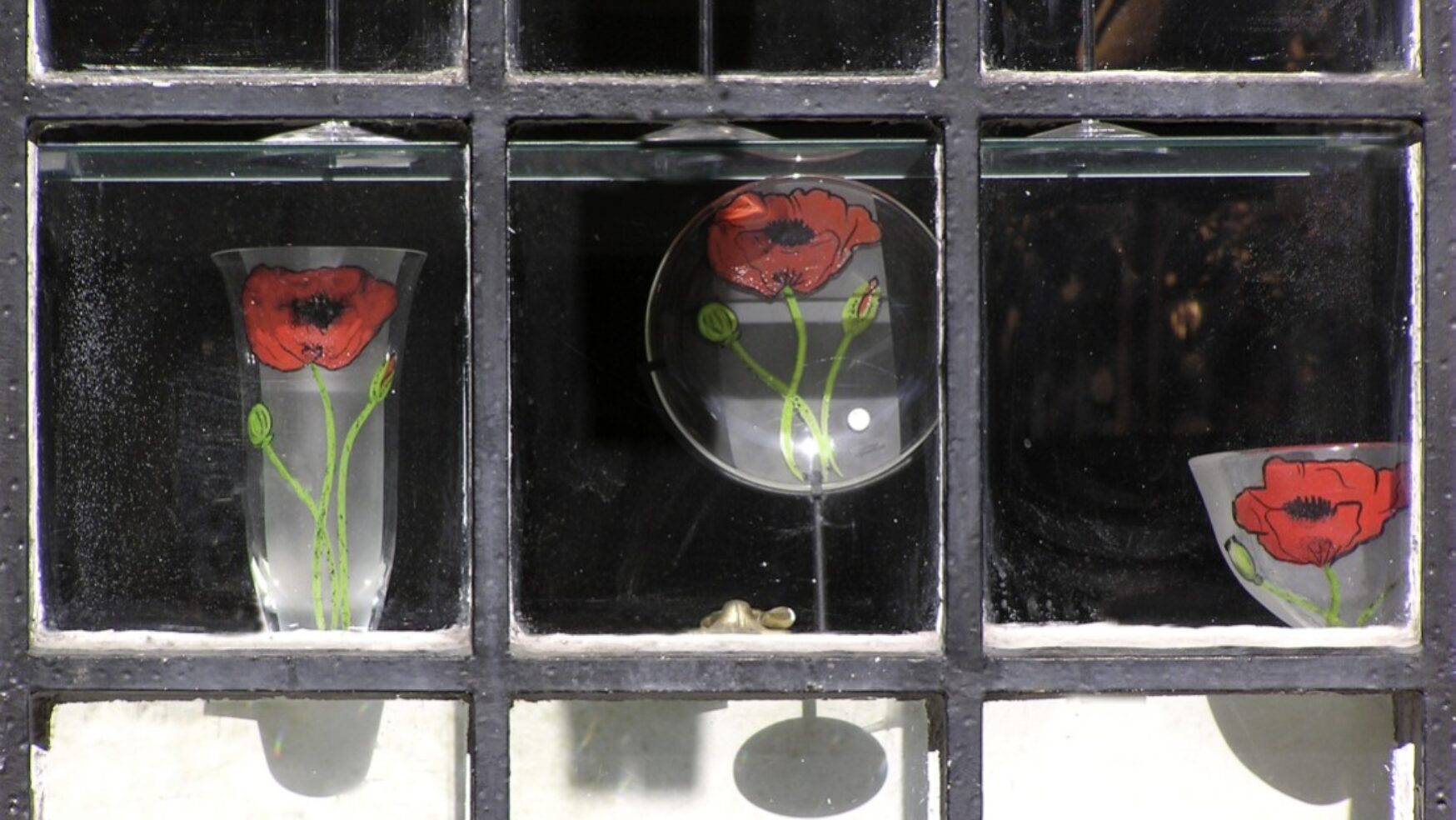 In many ways, the disjointed and stabilized models become most valuable when they are applied to a description and analysis of Quad Four. The disjointed model highlights the dynamic interaction between Quad Four and it’s opposite quadrant, Quad One. While the original Johari Window requires that Quad Four material move through Quad Two or Quad Three before moving on to Quad One, the disjointed model allows for an immediate movement of Quad Four material into Quad One. Conversely, the stabilized model highlights the dynamic interaction between Quad Four and both Quad Two and Quad Three—being freed from the constraints of the original Johari model. I turn first, in this essay, to the Disjointed Model

This alternative model enables us to explore (or at least speculate about) the rich interplay between Quad Four and Quad One. Such an interplay has been the fodder for many historic psychological analyses. We can point to Freud’s analysis of the dynamic interaction between conscious and unconscious processes, or to Jung’s analysis of the persona and shadow in dynamic interaction. We can point instead to the British School’s (Bion’s) equally as rich and provocative analysis of the dynamic interplay between the explicit working agenda of a group and its’ implicit agenda regarding the confirmation of unconscious group assumptions.

Throughout this set of essays, I have referenced the power of interpersonal relationships in bringing about movement between the quads. However, in this case I am not providing these interpersonal portrayals because the direct movement between quad four and quad one is often produced without the direct assistance of another person. Each of these scenarios might also be a product of the setting in which we find ourself at any one point in time—such as a retreat setting, hot tub or playground (attending to our child). Each of these scenarios might also take place without any outside influence—there is a sudden eruption that might be a surprise to ourself (and other people who are present).

Previous PostThe Nature and Function of Dreams I. An Overview
Next PostStudio Ten: A Dangerous Method 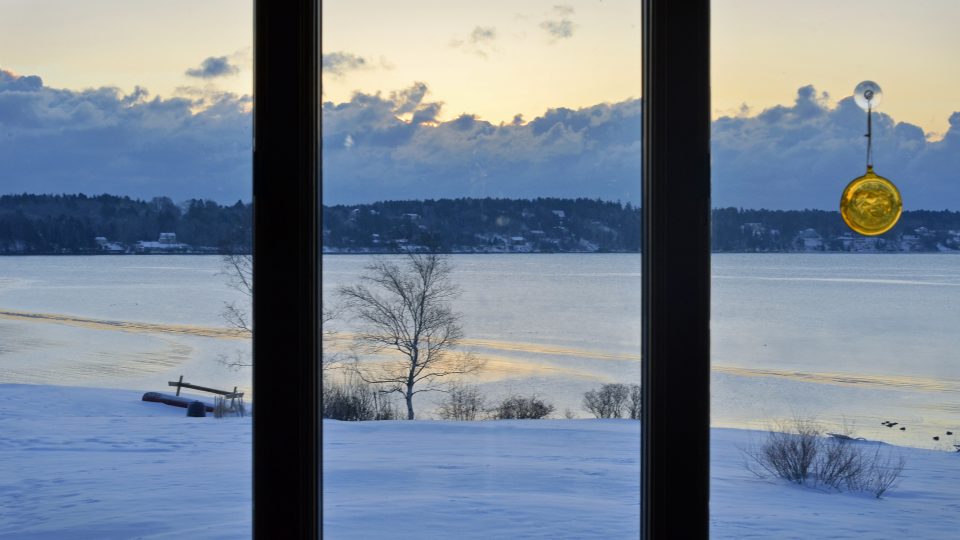