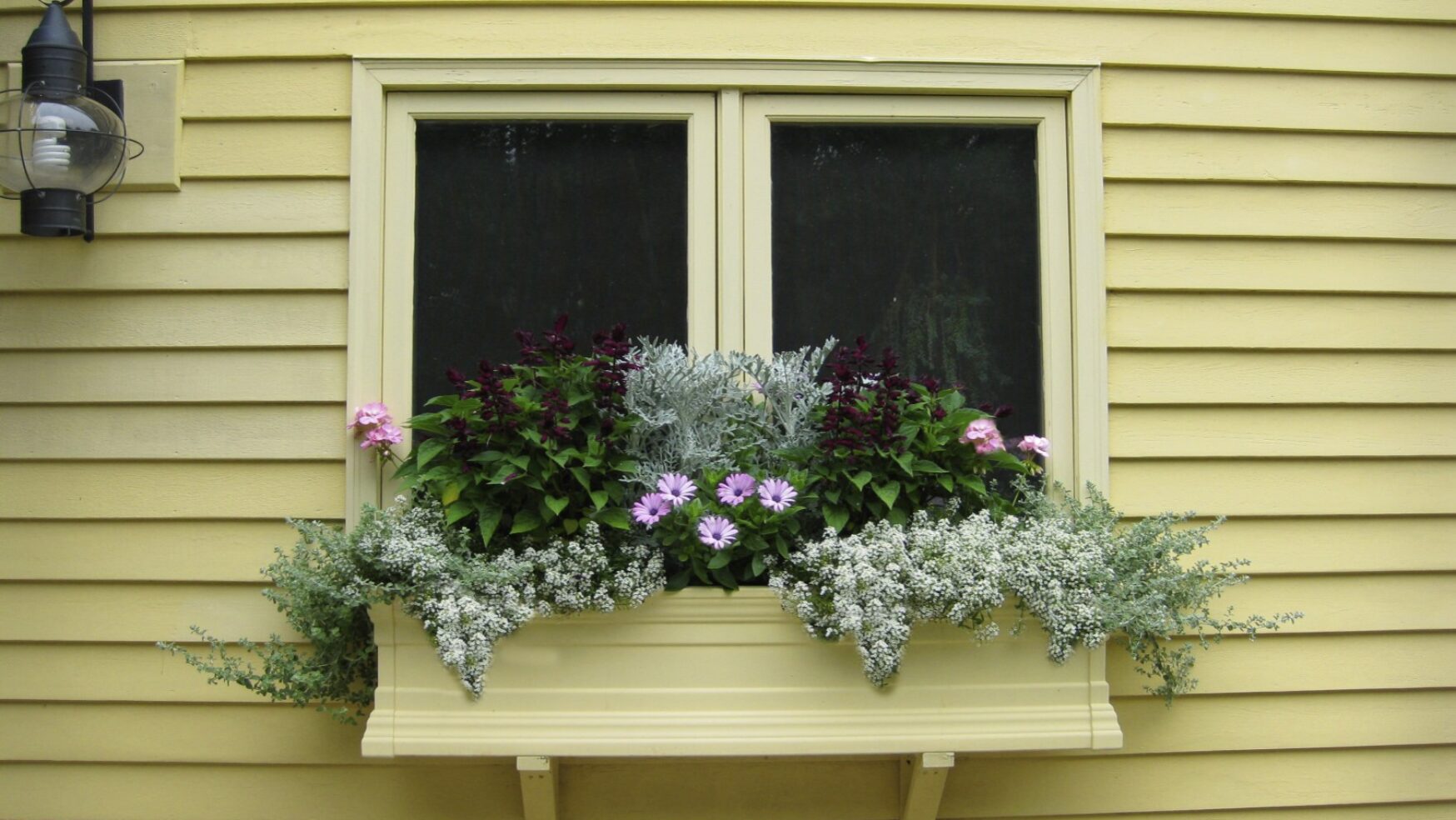 When the third quadrant is small and the fourth quadrant is large with a stabilized model, the following representation would appear: 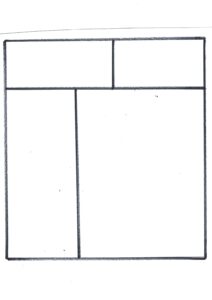 If this Quad Four dynamic is engaged then the following statement would be appropriate: “I don’t know much about myself (at least my “unconscious self”), hence don’t have much to keep private.” Since Quad One remains the same (doesn’t shrink in size as it will with the traditional Johari Window), there is tension. I appear to be superficial or uninteresting. Eric Berne suggests that this person is someone who has no “child” in their psychic makeup or no “parent” – they are only “adults” and, as such appear to be “sterile” or devoid of anything that makes them truly “human.”i

It is also important to note that Quad Two remains the same. This can be an even greater source of tension. People who interact with us would be inclined to say: “I have given you feedback, but you don’t seem to be doing anything with it. My feedback has been dropped into a deep well or bottom-less pit.” Since other people can usually observe the impact of their feedback through the “leakage” (usually nonverbal behavior) of Quad Three (Private Self) material, the frustration (tension) can be even greater and more justified, when they see that Quad Three remains small.