Why did this clustering occur? Several good reasons have been offered. Teilhard de Chardin suggested many years ago that people had two options as they slowly populated the earth and began to bump up against others of the same species.  They could continue moving about in a nomadic life style and face ongoing conflict with other isolated, nomads, or they could establish a cooperative relationship with a small group of other nomads and settle down in one spot. They could shift from a hunter-gatherer mode to a premodern mode of agriculture and the extraction or cultivation of other natural resources. Riane Eisler has suggested another choice following increased population density. This is the choice between invasion, domination, and ongoing conflict, on the one hand, and respect for boundaries, cooperation and stability, on the other hand.  This critical choice between domination and partnership is still being made every day in our corporations and governments.

Even more recently, researchers and theorists on interpersonal and small group dynamics have applied this concept of strange attractor to our understanding of human interactions. Holly Arrow, Joseph McGrath and Jennifer Berdahl have suggested that small groups (and by extension one could include interpersonal relationships) tend to be animated by several different kinds of attractors.  One kind, the stable point attractor, represents some compelling force (goal, event, story and so forth) that keeps pulling members of the group or relationship closer together over time. This is a very robust attractor that tends to produce predictable and relatively simple dynamics in a group or interpersonal relationship. This type of attractor system is represented in a very old relationship that is centered on one feature—such as the caring for a business or family, or the shared commitment to a specific value or life purpose. While this type of relationship is often quite stable, it is also quite vulnerable. What happens to the relationship when the business is closed or the children leave home? What happens to the relationship when the shared values or purposes are fully realized or when there is profound failure? Where is the “glue” in the relationship when these uni-dimensional attractors are no longer present? 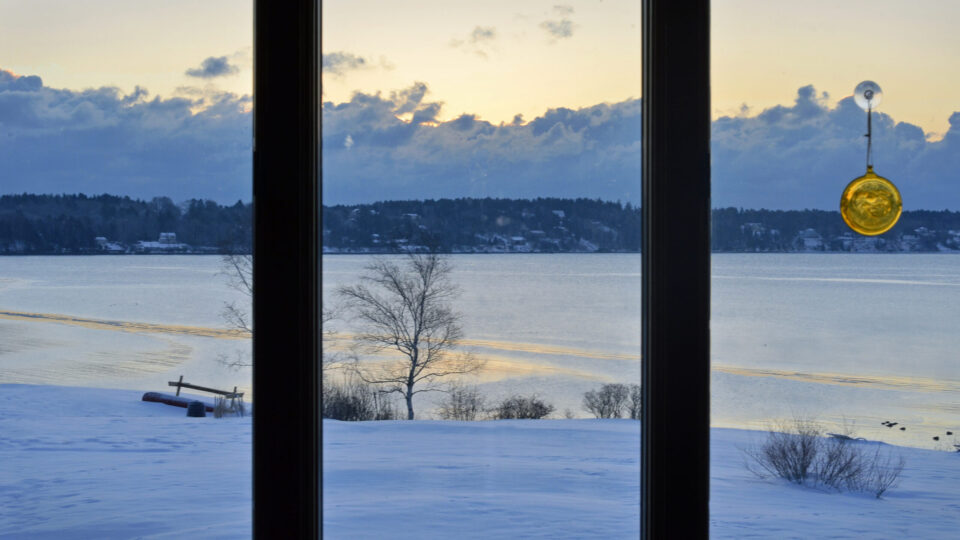