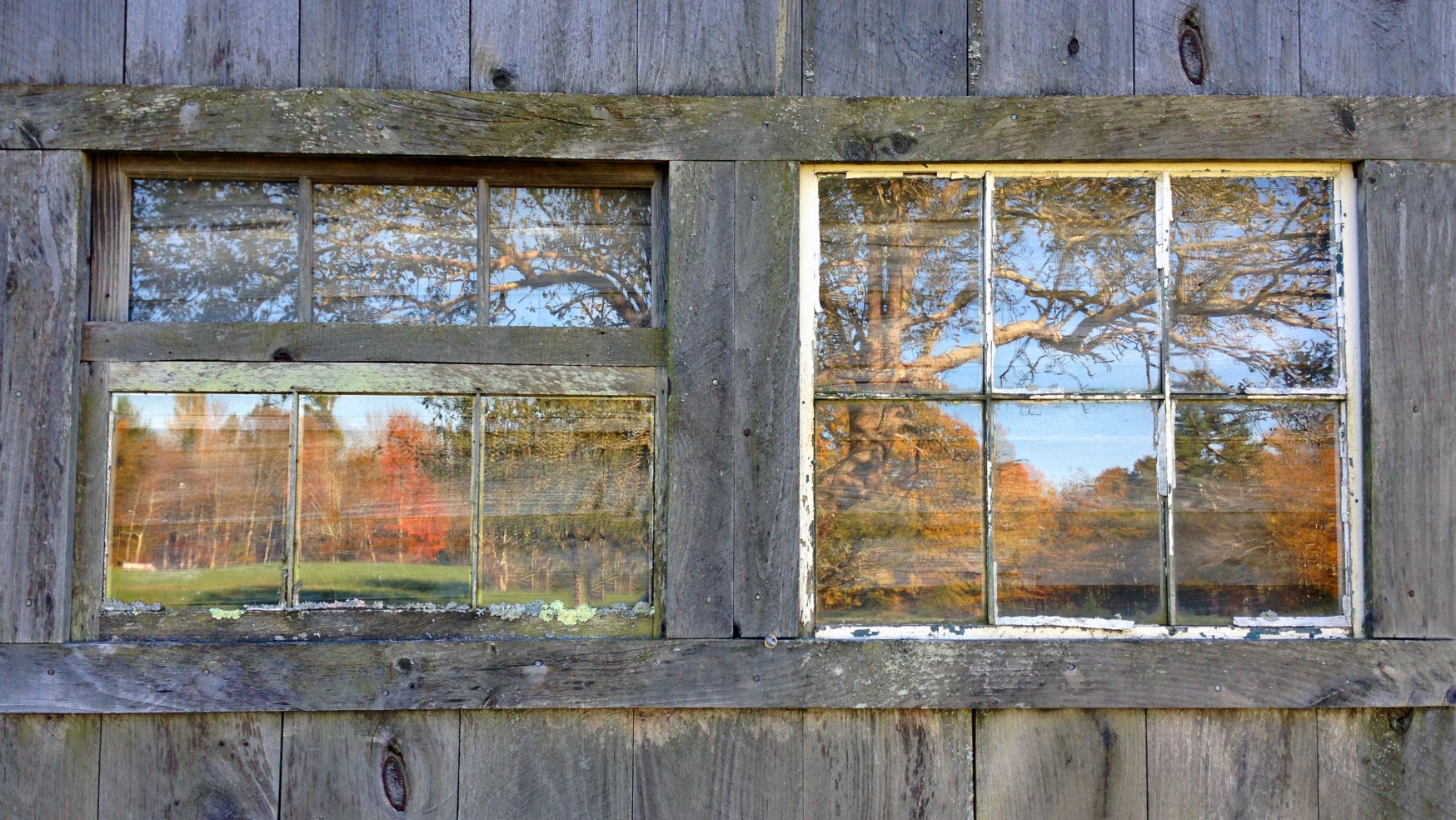 Living on the edge of unpredictability can be exciting and addicting. It is a threshold experience.  This is what Csikszentmihalyi calls a flow experience.  It brings us into the special realm that resides between boredom and anxiety. The edge is a boundary—the intersection between different systems and different cultures. It is at the edge or boundary of any system that we find maximum information and maximum unpredictability, for the edge is the point where a system is conducting transactions with the outside world. Many relationships that could be labeled postmodern are poised on the edge of chaos. This is not chaos, as it is usually defined in terms of anarchy or complete disorganization; rather, as this term was originally being used and is now being used, chaos is defined as a state of unpredictability—as a system in which certainty and uncertainty are in interplay with one another.

Relationships can’t be predicted and this is a very scary and “unhinging” thought. We may now be living in the age not of anxiety but of “edginess.” A Midwest-bred educator, with extensive business experience described this era of edginess in terms of a popular film cartoon:

My current image of a past employer is almost a cartoon that many postmodern companies will reenact. It is Wiley Coyote back-pedaling madly, clawing at the ground trying to stop as his inertia carries him to the precipice. There, the great cosmic road runner hovers in mid-air with a silly grin on its face. The coyote goes over and down silently, and with a look of utter chagrin. “Beep! Beep!” is the only communication heard.

In this postmodern era, men and women look for certainty in the midst of unpredictability, as they stand, like Wiley Coyote, poised on the edge or already over the edge of a psychological and organizational abyss.