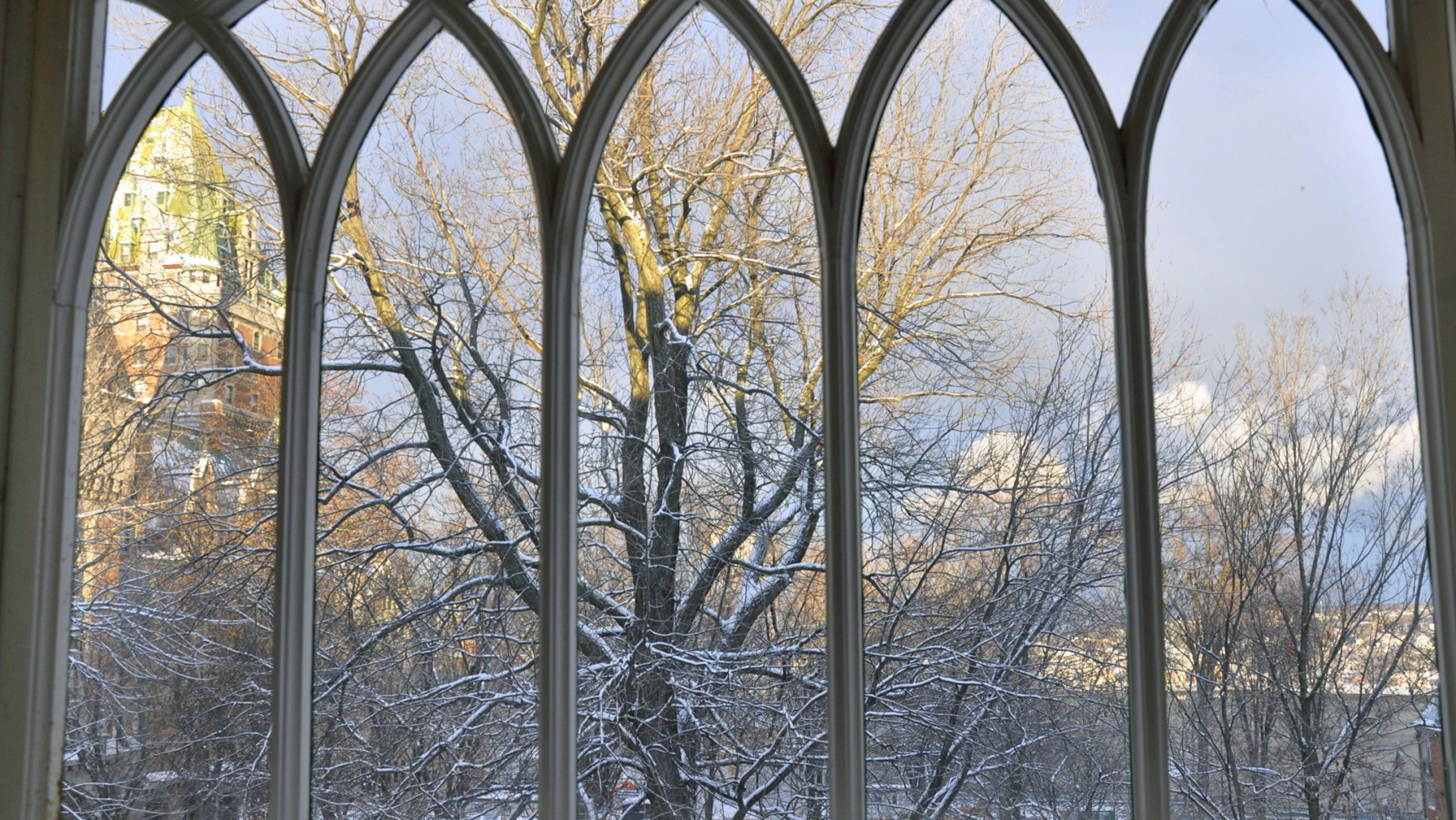 Contemporary relationships exhibit not only the postmodern characteristics of complexity and unpredictability—they also exhibit a third characteristic: turbulence. The condition of turbulence is perhaps best described by drawing an analogy between postmodern relationships and the complex dynamics of white water streams. I spent many summers during my youth hiking through the Sierra Nevada range of California. There is nothing more beautiful and variable than a mountain stream, with its falls, whirlpools, rivulets, and quiet pools of water. If one looks more closely at this extraordinarily complex system, one finds that four different kinds of subsystems are operating in the stream.

First, there is the rapidly flowing subsystem of the stream. The movement in this subsystem is highly predictable. When we watch a leaf being carried by this subsystem we can readily tell where it will be two seconds from now.  The flow of water in this subsystem resembles the flow in a large river: powerful, constant and quiet. This subsystem of the stream exemplifies the orderly element in a relationship. We are both moving—but in the same direction and at the same speed. We share a perspective and set of values (third form of interpersonal trust). This aligns with the stable point attractor (Arrow, McGrath and Berdahl) that I described in an earlier essay.