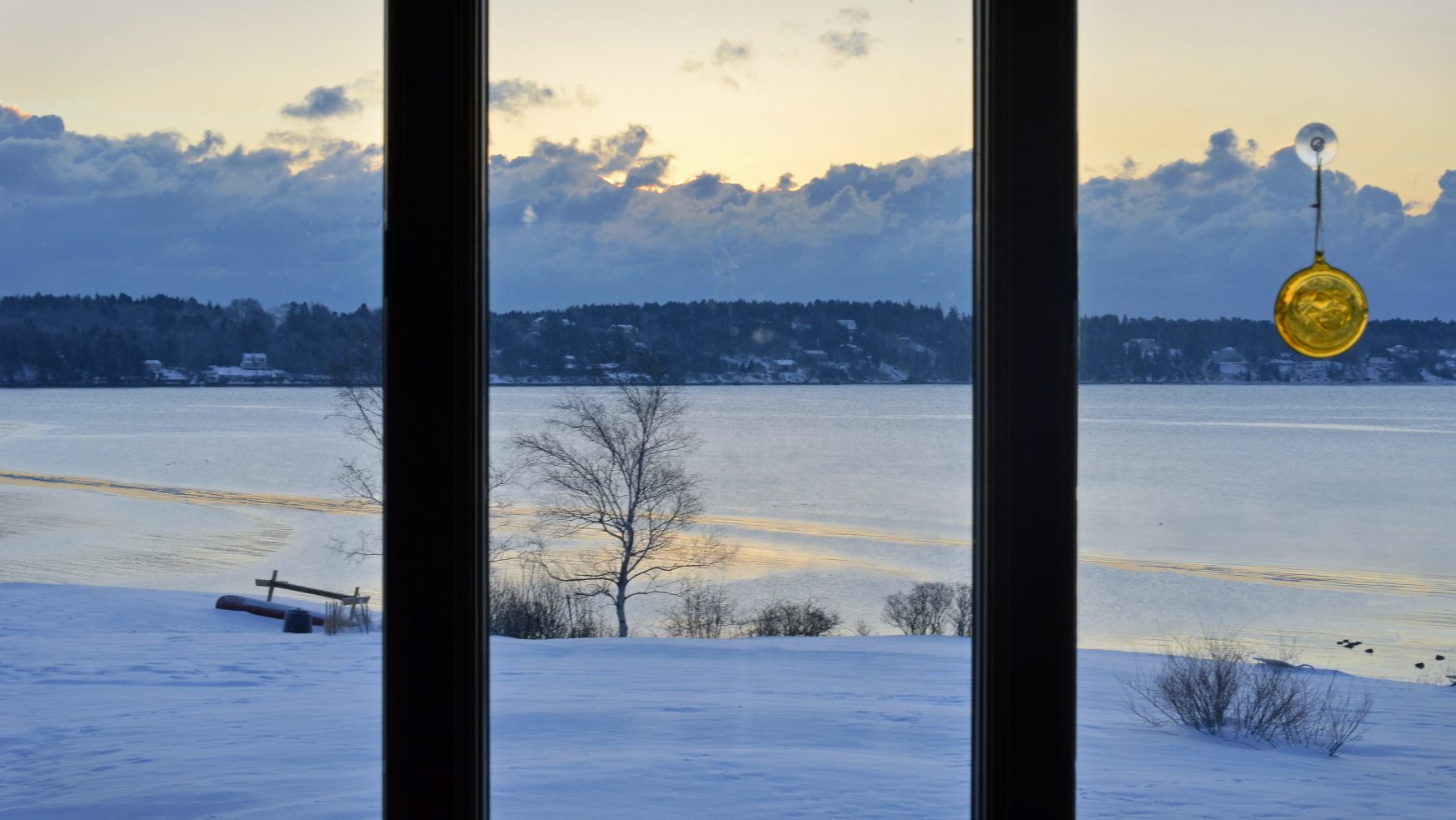 Lest anyone still think that the Johari Window is too simple, the New Johari Window offers even more complexity than that offered originally by Luft and Ingram. The new window is “double pained” with eight rather than four panes interacting with one another. It is hard to discount the New Johari Window as “simplistic.” It is much more likely to be criticized as “too elaborate” or even “unnecessarily convoluted.” If these criticisms are valid, then they should be laid at my feet rather than at the feet of Joe Luft, who always was a genius at making an idea seem simple and readily accessible when, in fact, it was quite subtle and complex.

All of this is to say that the Johari Window is neither out-dated nor simplistic and that the New Johari Window is intended to assure that the original model (and hopefully the new model) receives a fair hearing as a multi-tiered, multi-dimensional representation of human interactions in the 21st Century. These essays are intended more than anything else to honor Joe Luft and his exceptional insights about the human condition.

Following are other posted essays in this series on the New Johari Window:

Essay #6: Awareness of Self and the Postmodern Condition