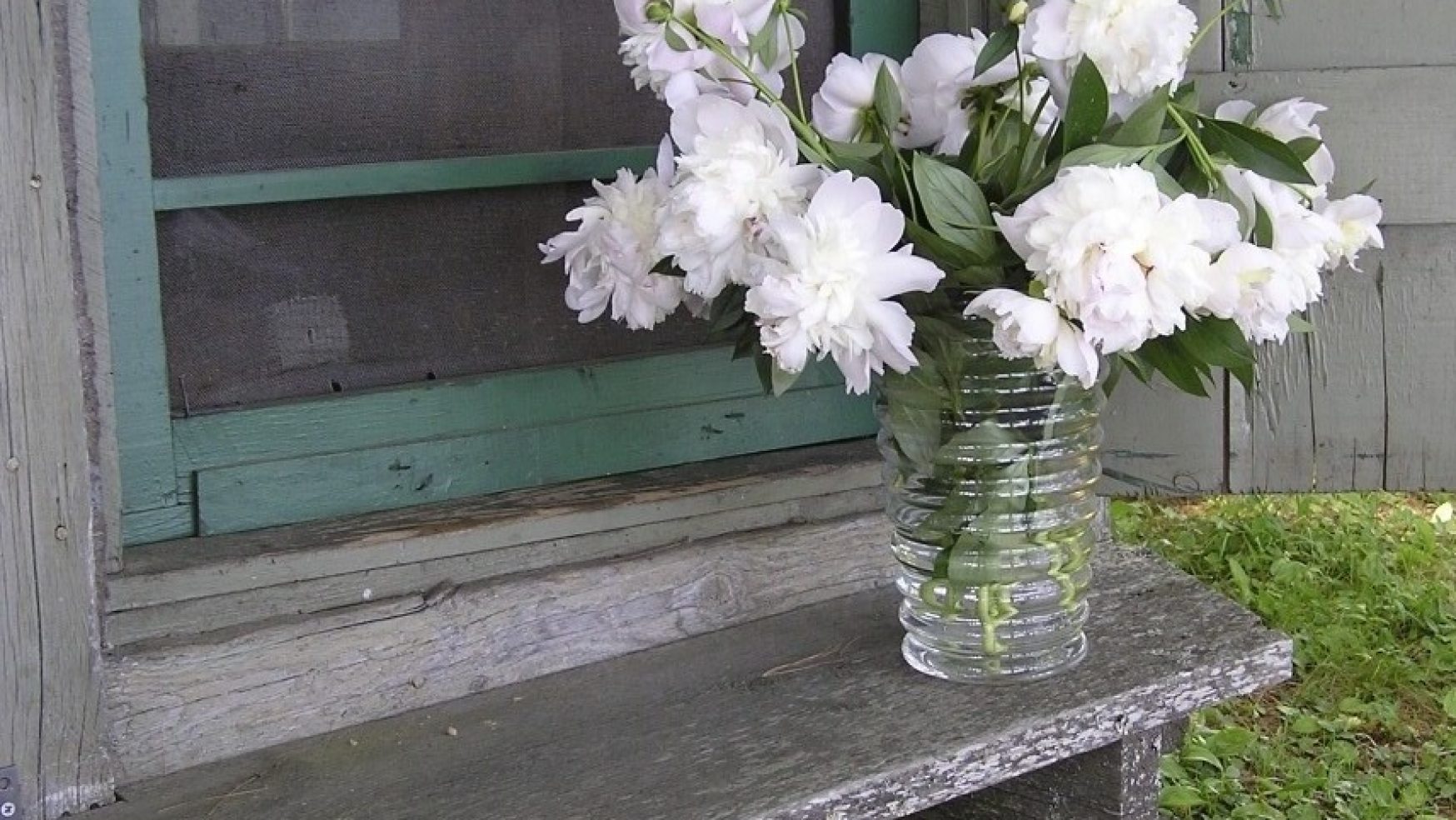 As we all know—and as both the Original and New Johari Window convey—the relationships between two people are inherently complex. Any dynamic human interaction requires great thought and reflection if it is to be adequately portrayed. Novelists and poets have labored in the interpersonal vineyard for many years, seeking to capture the essence of human relationships. No one seems to hold a monopoly on the truth regarding human interactions. It seems appropriate, therefore, that the New Johari Window embraces multiple perspectives on this complex phenomenon. I will specifically look at human interaction and the Johari Window from three perspectives—three ways in which to appreciate the deep nature of interpersonal relationships.

One set of perspectives is deeply embedded in American pragmatism and optimism. Most of the advocates of this school are trained in the American behavioral sciences and the birth of this American School is often attributed to the National Training Laboratories (now called the NTL Institute) and their programs in Bethel, Maine. Joe Luft’s original Johari Window was forged on the anvil of Bethel training and the American school. A second school was founded at the Tavistock Institute in England. It embraces the psychoanalytic perspectives of Melanie Klein (a worthy successor, in some psychotherapists’ opinions, to Sigmund Freud). The Tavistock Institute—and more broadly, the British School—embraces the systemic perspective on interpersonal relationships that was espoused by other Tavistockians (most notably Emory and Trist). From the British School perspective, interpersonal relationships are seen as multi-tiered, heavily determined and tightly interwoven phenomena. 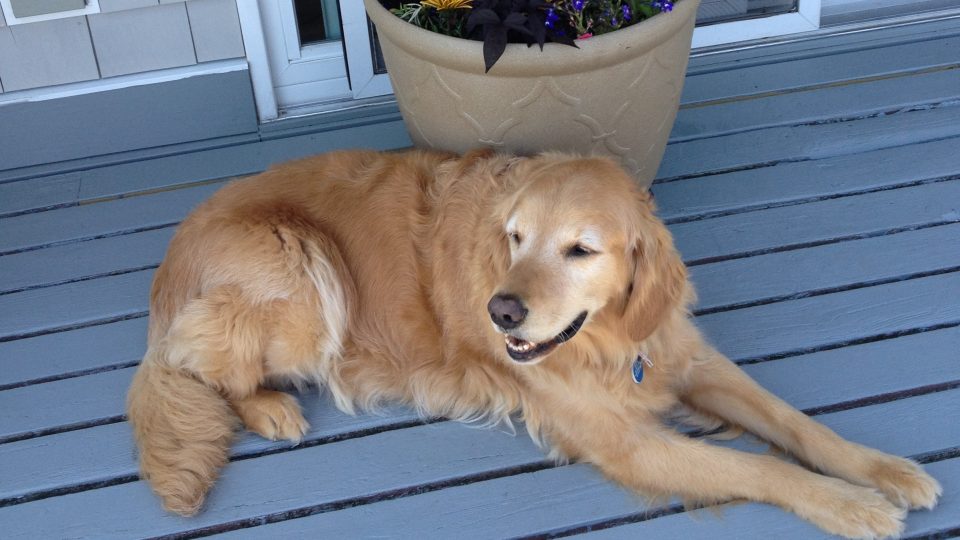