Home » The New Johari Window #6: The Postmodern Self 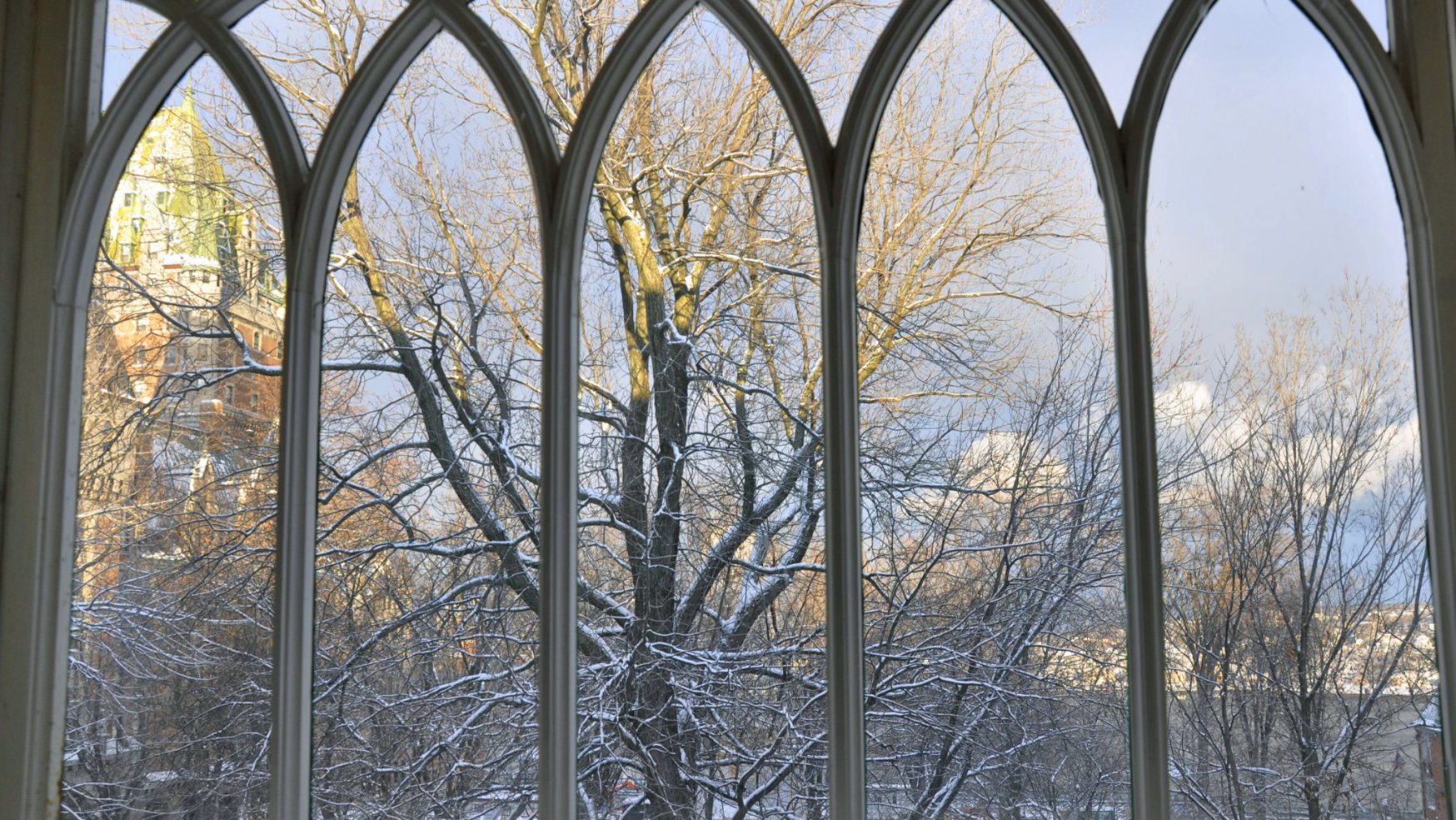 When the original Johari Window became popular during the late 1960s, we were living and struggling through the last years of the Modern era. These were the years when “authority” couldn’t be trusted and authenticity was the new coin of the realm. We were trying to figure out “who we really are” and looked to sensitivity training and encounter groups as safe settings (sanctuaries) for disclosure and feedback regarding interpersonal relationships. The original Johari Window became an important guidebook for navigating this turbulent, transitional period between the Modern era and a newly emerging era. This new era has been called many things: post-industrial, post-Western, post-Viet Nam, post-Watergate, post-structural. For want of a better word, we will call it the Postmodern era.

Ironically—and poignantly—the Johari Window, as a guidebook for this transitional period—is still relevant today. By all accounts, it is still the most widely used and frequently cited model of interpersonal relations in the world. Is this because no one else has bothered to offer a comprehensive model or because, in some manner, the Johari Window continues to address the fundamental interpersonal challenges of the new, Postmodern era? I propose that the latter explanation is more viable.

There are, after all, other interpersonal models that offer profound insights. In fact, I have incorporated several of them in the new Johari Window—Will Schutz’ FIRO theory, Locus of Control model, and Fundamental Attribution theory. I propose that our emerging postmodern condition requires even greater attention to the dynamics of disclosure and feedback that reside at the heart of the Johari Window. The original Johari Window and (in particular) the New Johari Window can serve as a viable guidebook for our new era, just as it was for the modern era.

Previous PostCollaborative Innovation: What Turns It Off And What Turns It On
Next PostLeading into the Future VI: Postmodern Perspectives on Organizational Life