Home » The Paradox of Effective Action 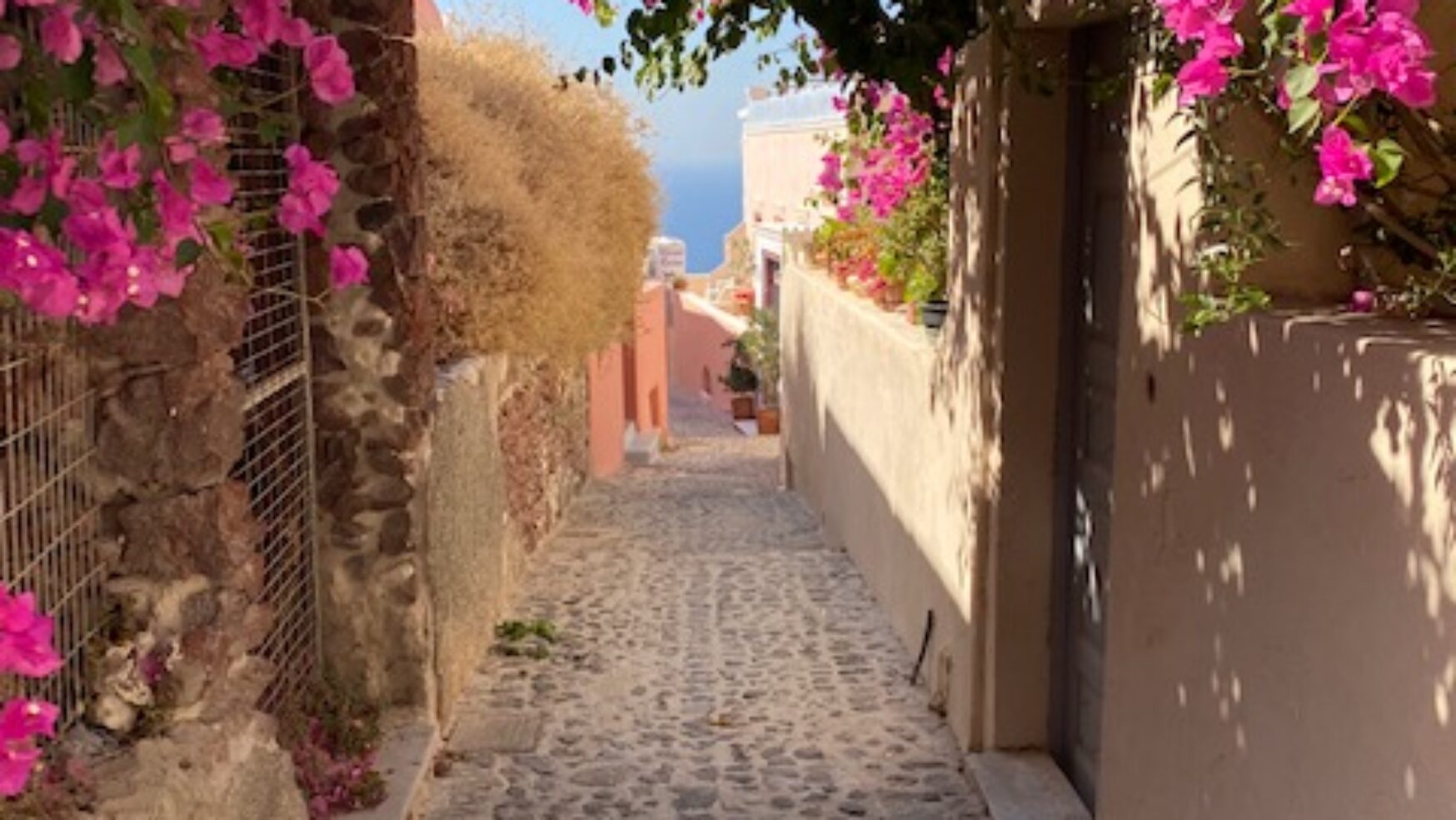 It’s long been known that the source of the most creative, lasting and satisfying results in life is some combination of having a very focused intention and an equally strong capacity for letting go of any attachment to it.  While being focused on a goal is essential for guiding action, that action is most effective when it is not too tightly constrained by the goal but rather is performed in a state of flow.  This is just as true in managing a relationship or a family as it is in succeeding in the arts, sports, business or any other field of human endeavor.  Already as early as the 6th Century B.C. we find in the Tao Te Ching of Lao Tzu the following observation:

“The Tao never does, yet through it everything is done”.

In other words, to be clear about one’s aim and simultaneously to be unattached to it seems to be at the heart of effective action.  Though this may be true, it merely begs the question: How?  How can these two so completely opposite poles fit together in a coherent way?

The key to answering this question lies in recognizing the power and the mystery of paradox.  On the surface, paradox is a self-contradiction that defies any attempt at rational understanding, leaving one merely confused.  And no amount of force of will can penetrate that veil of confusion; in fact, the harder one tries the denser the veil becomes.  This is so not because we lack the intelligence to grasp the answer, but because of the attitude with which we come to the question.  The nature of a paradox is that it refers to itself and so when dealing with one, we must approach it in a way appropriate to its nature.  If we see it as a puzzle to be solved rather than as a paradox to be resolved, we remain on the surface, locked out from the mystery behind the veil.  To resolve a paradox is to dispel the appearance of self-contradiction inherent in the paradox by including in the process of perception the one who is perceiving it.  In other words, the rational mind attempting to pierce the veil is itself part of the veil.  Thus, to see through the veil we must bring a particular kind of seeing to the task – a self-referential kind of seeing, which is not encumbered by the linearity of rational thinking.