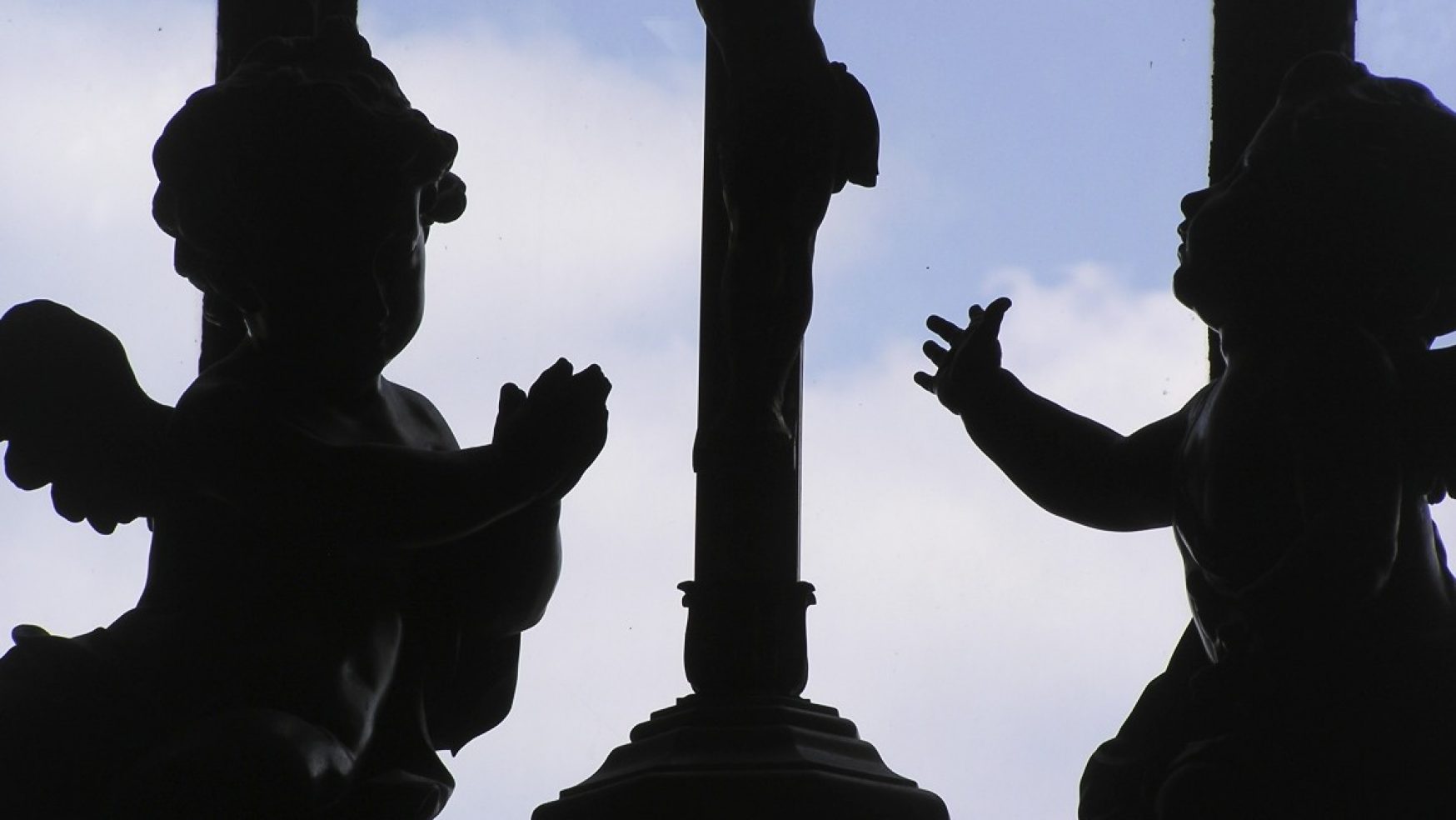 Pages: 1 2 3 4 5
Previous PostMy Friend is a Palestinian Bedouin: XI The Bedouins
Next PostBrief Interlude at the Bookstore or Apropos of Nothing Much 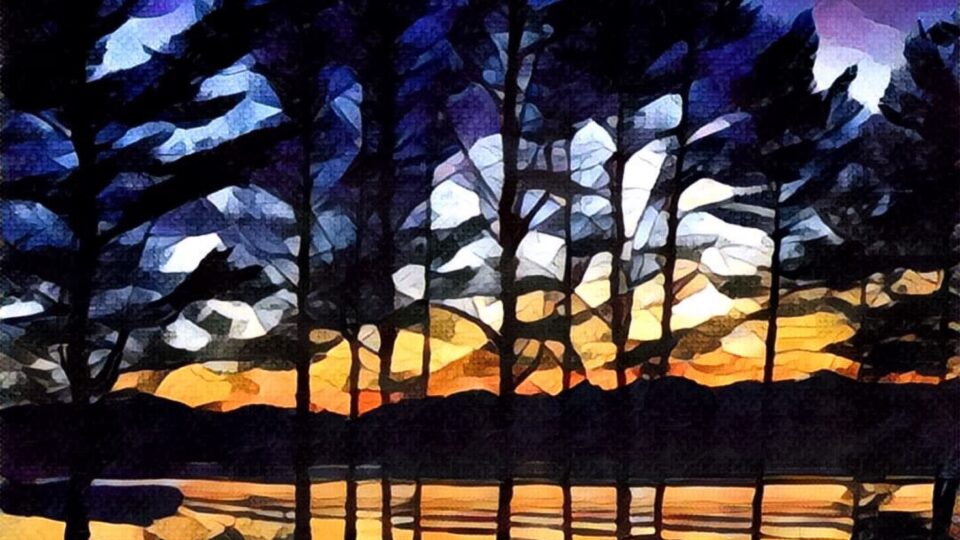 Social philosophers, historians and organizational consultants are in agreement that it is valuable to conceive of all organizations as systems, … 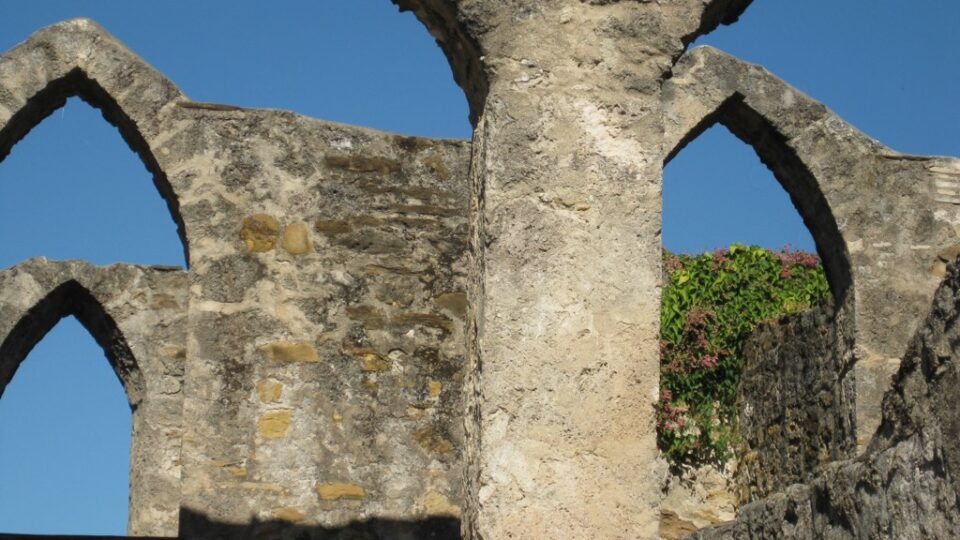