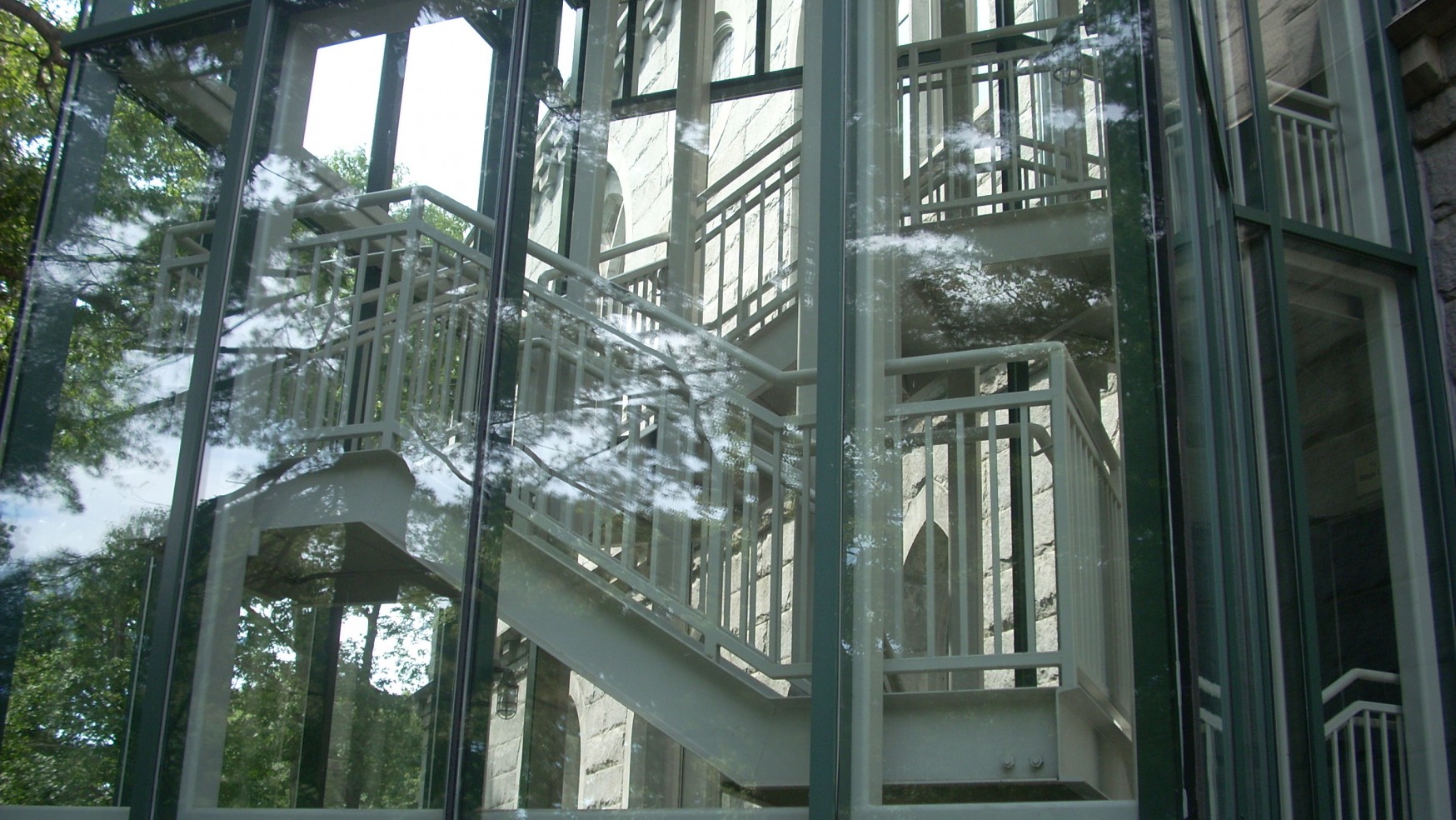 In his penetrating and controversial description and analysis of the postmodern world, Frederic Jameson speaks about the troubling ambiguities of the boundaries that exist in this new era. This troubling ambiguity exists at all levels-personal, group, organizational and societal. At the personal level, the postmodern world has helped to produce a sense of rootlessness—a pervasive sense of not quite belonging anywhere. One of the Tarot cards contains a portrait of the charioteer. This person carries his home on his back. He is always in transition and depends fully on the specific context in which he finds himself to determine what he believes and even who he is.

The postmodern charioteer is also without permanent holdings or tangible possessions. She may be wealthy, but her wealth is often quite transitory and based to some degree on smoke and mirrors rather than on anything one can touch and hold. The massive wealth that was made from the sale of stock in new e-commerce companies that had not even turned a profit yet—or the overnight losses in companies’ value and their employees’ net worth when unex¬pected bad news is made public—speak to this sense of impermanence, as do the many “virtual possessions” that people can now buy which are so readily disposable.

The New Company Town and Neighborhood

We find the same confusion and complexity regarding boundaries inside organizations. Probably the most dramatic instances of this blurring of boundaries are to be found in the new company towns that have sprung up in many high tech environments. Young knowledge workers seem to live-and-breathe their work in exciting, fast-moving organizations. And the companies have accommodated their all-consuming passion for work by providing everything the knowl¬edge worker needs right on site. Like the old company towns of the coal-mining era, the new company towns provide all the worldly goods.