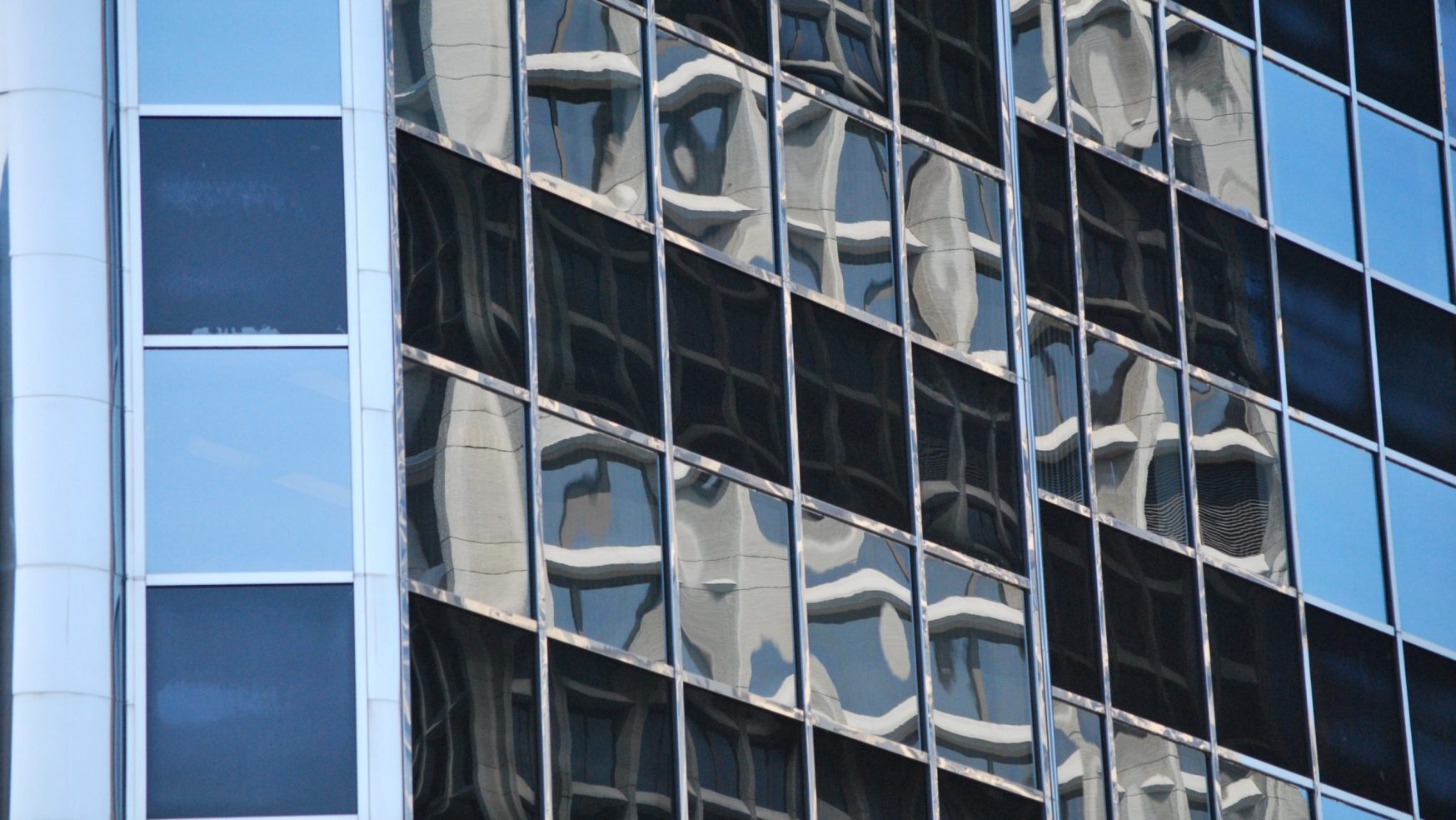 The Postmodern Life: A Psychological Perspective

[The Library of Professional Psychology occasionally publishes “classic” essays that were written years ago — but are still quite relevant. This essay by Dr. Gay Teruman is one of these classics. Written in 2004.]

So, what is postmodernism? It seems to me that rather than seeing humanity as an ocean of individuals, postmodernists think of humans as “social constructs.” We do not exist or think independently of the community with which we identify, so we can’t have independent or autonomous access to reality. All of our thinking is contextual. Rather than conceiving the mind as a mirror of nature, postmodernists argue that we view reality through the lens of culture.
Walter Anderson postulated; post-modem progress requires a continuing, ongoing “stepping out” of old reality constructs to engage in the social construction of reality. I contend it is theoretical what necessitates social and individual self-progress yet; the effect of this paradigm shift has yet to be fully unveiled.

The post-modem world is shaped by pluralism, democracy, religious freedom, consumerism, mobility, and increasing access to news and entertainment. Residents of this post-modem world are able to see that there are many beliefs, multiple realities, and an exhilarating but daunting profusion of worldviews – a society that has lost its faith in absolute truth and in which people have to choose what to believe

Thirty years ago, the number of patients with serious mental health problems seeking care in general hospital emergency departments has increased exponentially, with special clinical challenges. At the same time began the emergence of the post-modem family. Three important characteristics were noted by social historians of family dynamics: adolescent indifference to the family’s identity; instability in the lives of couples, accompanied by rapidly increasing divorce rates; and destruction of the “nest” notion of nuclear family life with the liberation of women. At that time, there was little change in patterns of child socialization. The dramatic shift from mothers caring for young children in the home to the use of paid providers occurred soon after in the developed world, reflecting mothers’ increasing workplace participation.