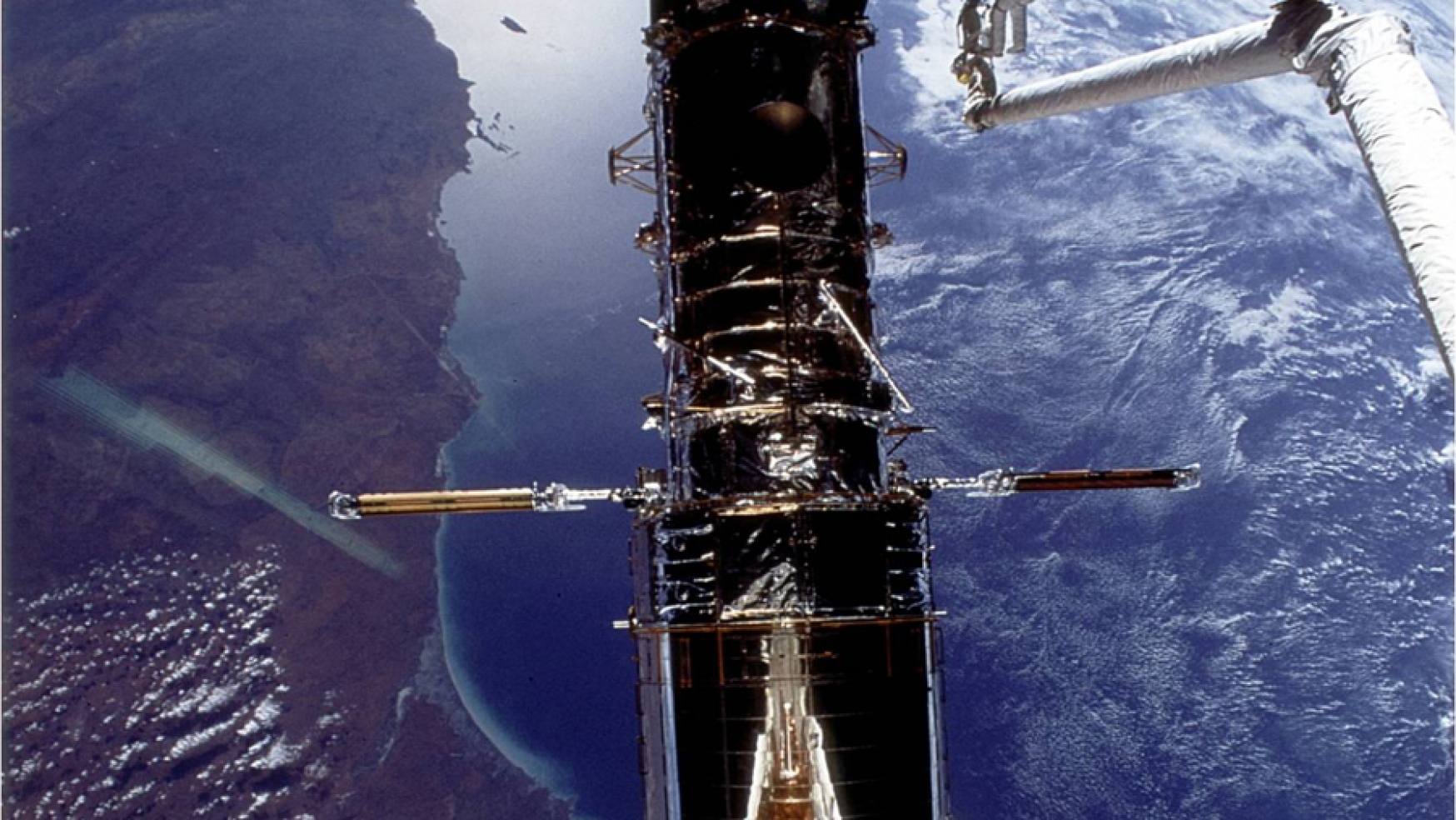 While in a VE state, there are 12 radials extending to other points in the matrix along spatial dimensions (Figure 2). The points are intersections of energy, bridging dimensions. Each point in the lattice may fluctuate as energy passes through it, as vibration travels through these dimensional radials. The state of a point or intersection at any given moment is determined by the combination of vibrations moving through it. Each structural intersection is not only a position, but also resonates at a specific frequency. In this way, even the Planck scale structure of space-time is not a static and rigid system, but is flexible and acts in accordance with the properties of waveforms and fluid dynamics.

Energy will always attempt to reach an equilibrium state, so the dynamics at quantum scale are in a constant flux, working to return balance to the fundamental fabric. Each change that precipitates this “returning” ripples through the fabric, and can be seen from microcosmic to macrocosmic scales. At the quantum scale, gravity can be seen to arise from geometric permutations of the quantum field. Nearly every point in spacetime is part of a larger gravity well. Consider that we are currently in the gravity well of the Earth, Moon, Sun, Galaxy, Laniakea Cluster, and whatever larger gravitational structures exist in the Universe. The “architecture” of the quantum field must be in extremely high equilibrium, suggesting a tetrahedral packing mechanism, which Buckminster Fuller often described as the “building blocks of the Universe.”

Physicist Nassim Haramein in his “Unified Field Theory” approach suggests that the structure of spacetime has a COH VE at its core (Haramein et al., 2008; Haramein, 2013). In Haramein’s theory, each node in the geodesic (or point on the tetrahedron grid) is a Planck Spherical Unit. These spheres are interlocking and intersecting, space-filling. However, intersecting spheres follow the same rules as tetrahedral grids (or hexagonal grids), and so the same fundamental geometry of spacetime arises in either case. According to Haramein’s theory, the structure can be seen in the close-packed hexagonal cells of honeycombs and bubbles, boiling water, and the storms on gas giants (Haramein, 2013). The COH geometry is at the root of our emerging reality.