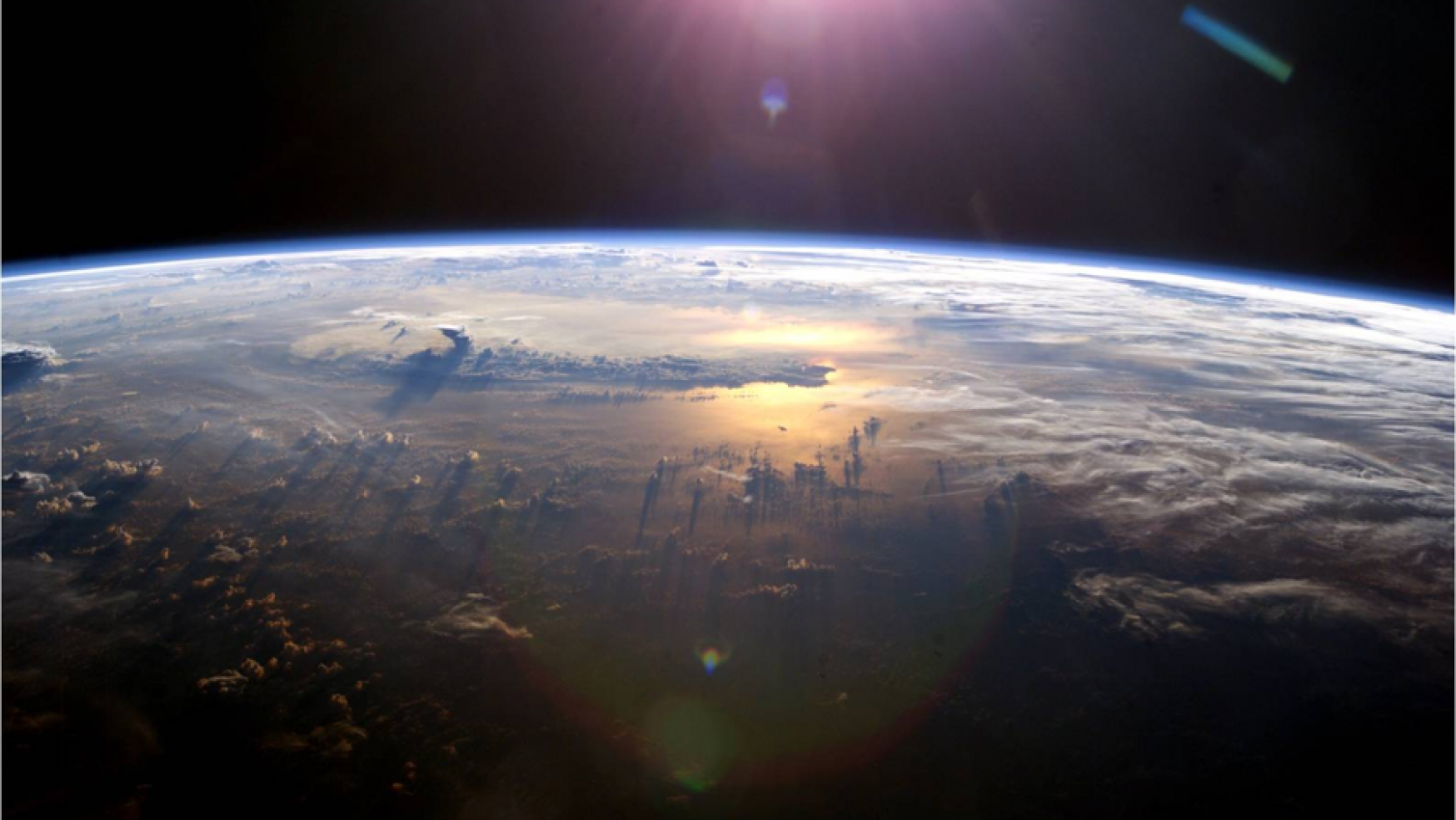 Jean Gebser (1905-1973), one of the greatest almost unknown geniuses of the 20th Century, saw in the scientific, philosophical and artistic breakthroughs of his time the birth of a new consciousness, which he described as “a-rational” and “a-perspectival.” By this he meant a consciousness unattached to any point-of-view. As examples: while the consciousness of the Enlightenment period was based on a clear Newtonian/Cartesian separation between the inner and outer world-spaces, the findings of Quantum Physics call that separation into question; Picasso drew the human figure in “Les Demoiselles D’Avignon” from so many points-of-view that the concept of point-of-view itself is no longer applicable; Rainer Maria Rilke’s poetry transcended the subject/object basis of language to create a luminous world appearing unattached to any point-of-view; and Akira Kurosawa made the film, “Roshomon,” staging the same event from so many different points-of-view that the notion of point-of-view itself becomes the main character of the story.

Moreover, modern neuroscience and Post-Modern philosophy have so meticulously deconstructed the myth of an objective individuality that all that remains of it is a superstition on a par with the belief our ancestors once had in the Divine Right of Kings. In short, believing in the objective existence of a “me” with a point-of-view just because there are thoughts, feelings and body sensations is like believing in a thunder god just because there are loud noises during a storm. Perhaps without realizing or understanding the full consequences of it, we are now in the midst of outgrowing our fixation with our own identity and with it the familiar ways of connecting to one another and to our world. This is both good news and bad. It is bad because it leaves us feeling unmoored in an unrecognizable world beyond the conventional understanding of identity. It is, however, also good news in that only by entering such a profound field of not knowing can we find the necessary power of innovation, which by definition lies beyond what we thought we knew.