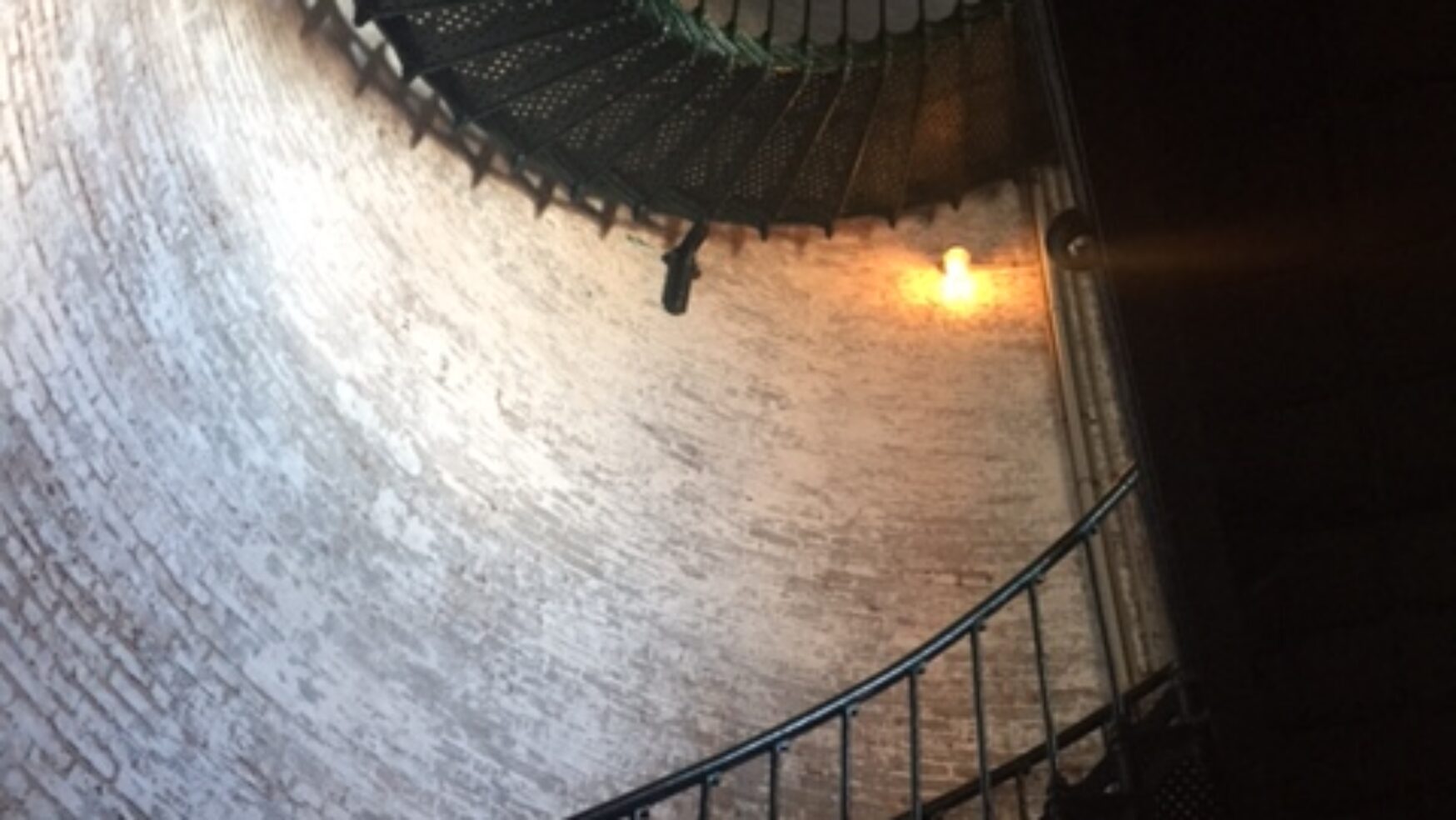 The Professional School of Psychology and Adler Graduate School are conducting a series of Studios that feature the viewing of a specific movie by Studio participants, who follow up viewing of the movie with a Zoom-based dialogue. Specifically, participants are invited to independently view the film (or documentary) ahead of time. Then the Zoom session is convened for the sharing of perspectives on the film or documentary. The Studio is intended as a virtual setting in which participants can share their own personal perspectives on the film or documentary they have each viewed—as well as engage in a dialogue regarding the psychological ramifications of the movie’s or documentary’s theme(s).

There is one other objective associated with the PSP Studio. Many of our graduates (especially those holding a psychodynamic perspective) are now involved in something called “relational psychotherapy” –which is associated in turn with the concept of “intersubjectivity”. This perspective concerns a focus on the third entity in the therapy room – this being the relationship between therapist and client. Intersubjectivity essentially involves the reality created in every relationship formed between two people. All of this leads to our additional objective for each Studio. We want to devote the last fifteen minutes of each studio session to identifying ways in which this film might be used as an adjunct to therapy sessions (or coaching or consulting sessions). The film becomes a third entity in the room and can help to animate deeper and broader explorations of the intersubjective relationship between these entities).

We then take the recommendations and insights coming out of these 15 minute sessions to create one or more new PSP certificate programs on Art/Film-Enhanced Human Services (Therapy/Coaching/Consulting). These programs would be led by Studio participants who have helped to create the new therapy/coaching/consulting tool and strategy. Rather than an image being used simply as an assessment tool (such as the TAT and Rorschach are being used), it can be used as a source of animation for building, expanding and enriching the therapy, coaching or consulting engagement.