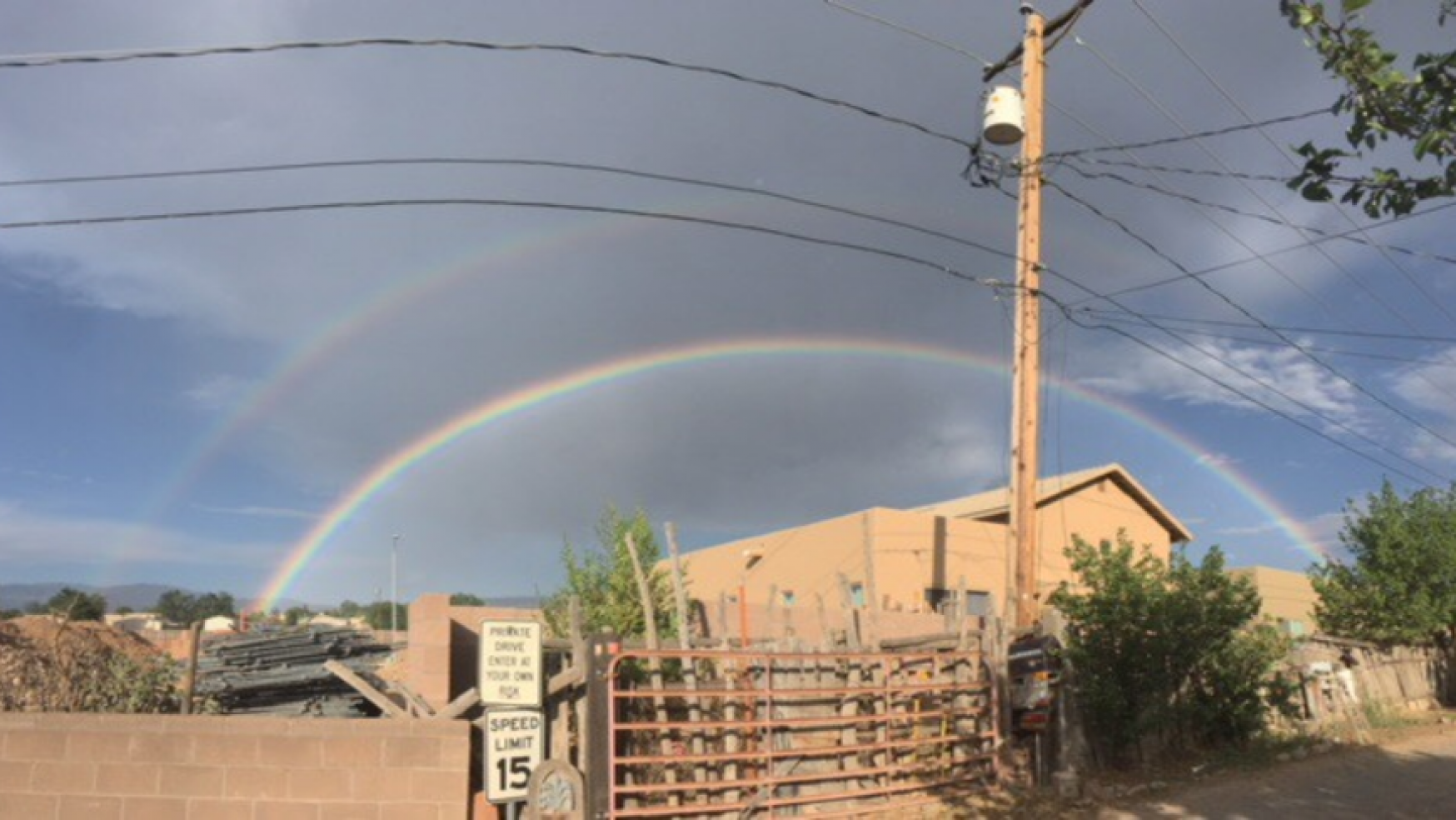 Just as striking two flints together creates a spark, bringing together two or more ideas, objects, or people is a creative act. When two ideas are connected together, thought is born. Every progressive step in human development has been a result of making these connections. Early humans began by making elementary connections. They connected the sky with rain, plants and animals with food, the sun with light and warmth. This helped them survive. They concatenated different sounds to symbolize objects, thoughts, acts and feelings, and thus language was born. They devised corresponding written symbols for the spoken language, and writing came to be. With more advanced powers of thinking and the ability to communicate with others using language, they started making more complex connections. Climate was connected with seasons and good health was found to correspond with hygiene. The seed, soil, sun and water were understood as essential for agriculture. The physical act of impregnation was discovered as the cause for childbirth ten months later. The advantages of hunting in groups and belonging to a community were seen. With greater personal and communal interconnections, humans developed far more complex mental faculties, related cause and effect, and thus civilization developed.