Home » The Word for World is Work. The Task Force Sessions 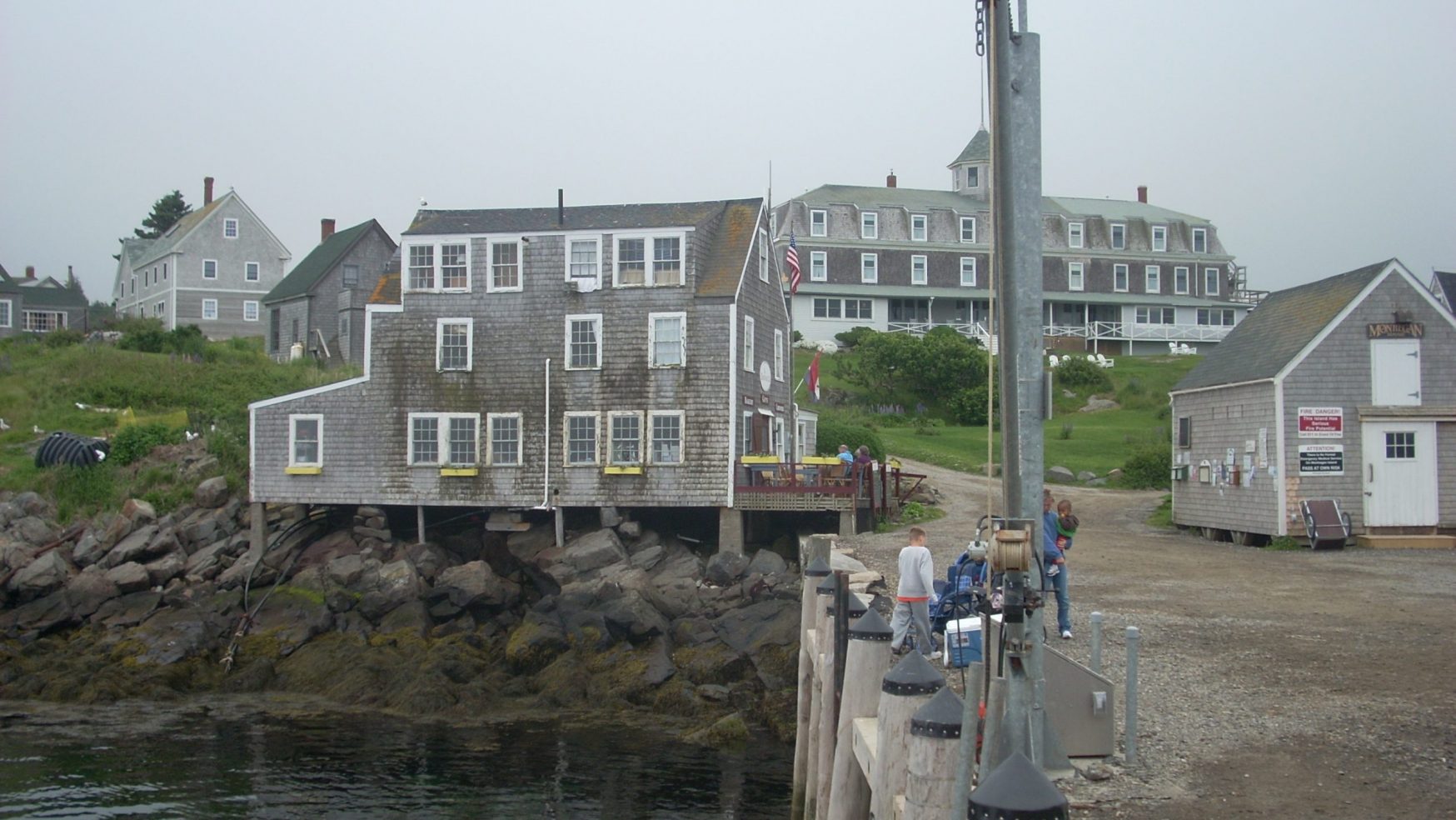 The Word for World is Work. The Task Force Sessions

The Global Psychology Task Force is hosting a series of discussions that focus on the work being done by Dr. Rosalind Sun and Dr. William Bergquist in preparation for publication of their book on the lives being led and work being done by women from three populations: (1) the Foreign Domestic Workers in Singapore who currently are serving families in this country, (2) the Mill Girls who were working in New England mills during the 19th and 20th Century, and (3) the Harvey Girls who were working in the Fred Harvey restaurants of the American West during the 20th Century. These three populations span two centuries and three distinct cultures — yet all of these women have been faced with the challenge of all-consuming work.

During this first session, attention was focused on the Foreign Domestic Workers in Singapore. Participants shared their own experiences of working with these women (and women doing similar work in other countries). Following is a recording of this first session:

During this session, attention shifted from the Foreign Domestic Workshops in Singapore to the women working in New England mills and serving customers in Harvey Restaurants of the West.

During the second session, attention was directed more generally to boundaries and the ways in which boundaries are erected, defined and reinforced by women in many societies.

Previous PostOrganizational Consulting XI:  Acts of Appreciation
Next PostCOVID-19 as a Moment of Truth 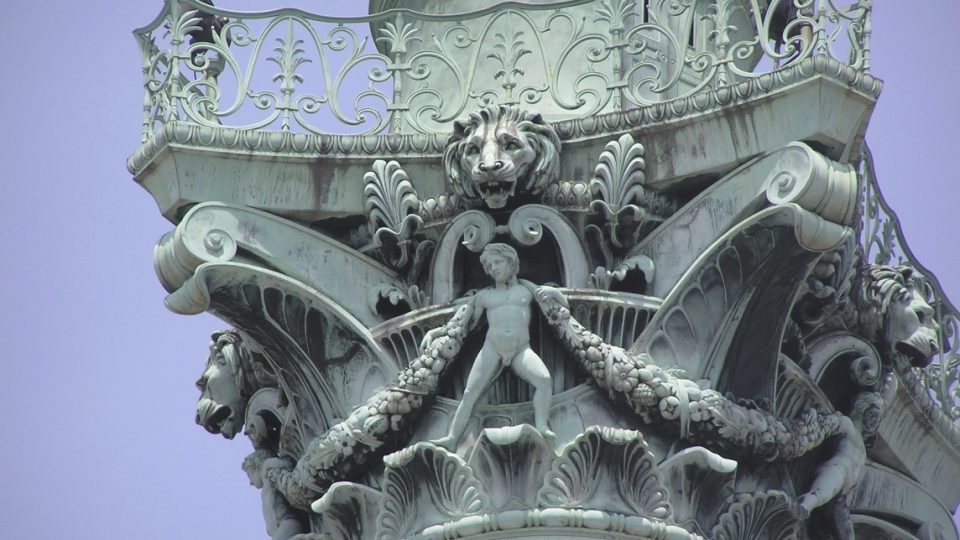 Micro Aggression in the 21st Century

The Global Psychology Task Force has conveyed a round table, composed of professional psychologists from around the world, to focus …