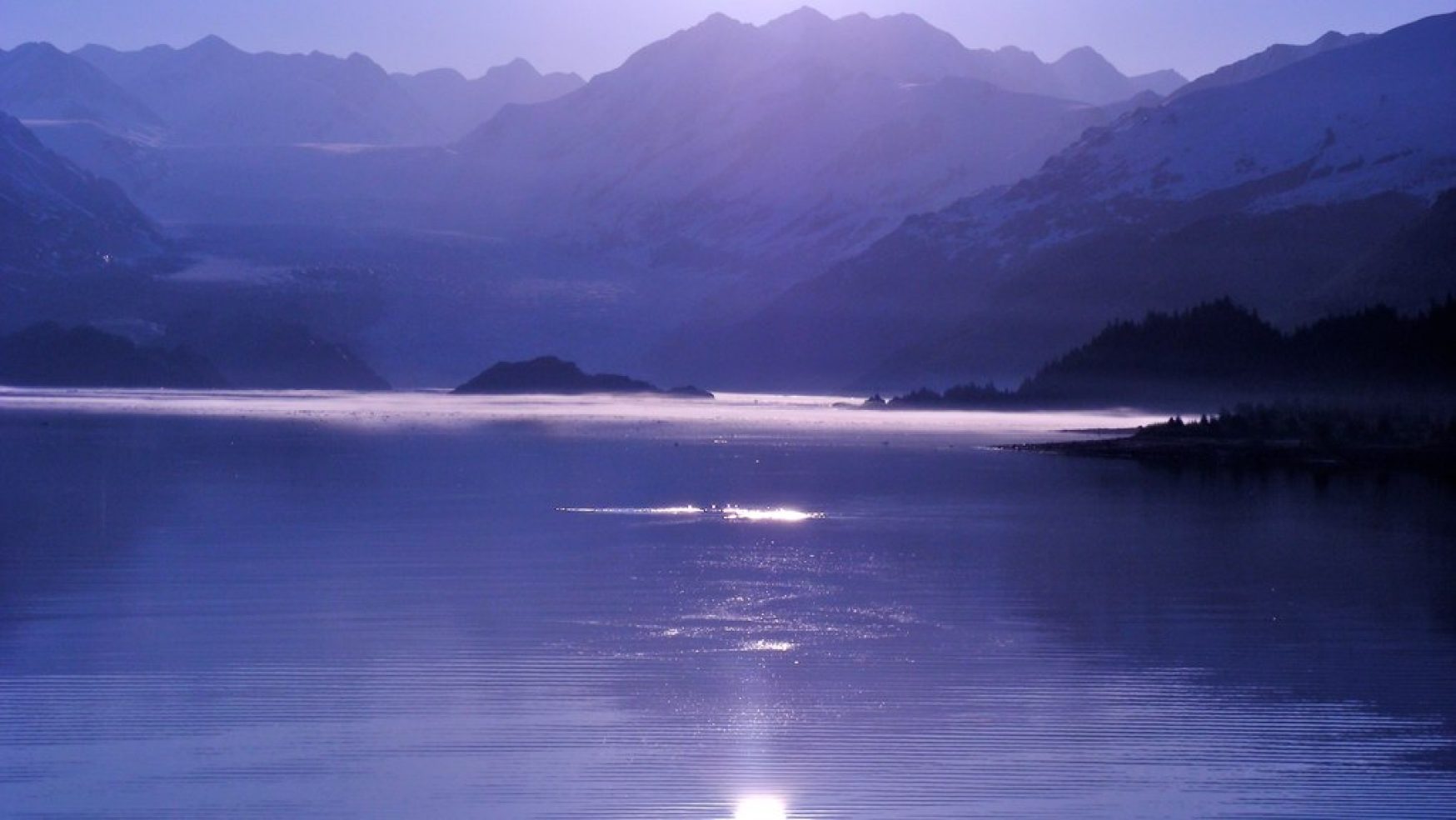 Machines and buildings are not the only assets of an organization. The talents of employees also belong on the ledger. While it will be very difficult to change the standard accounting principles, it is possible for us to restore the concept of human capital and to identify the means by which this capital can be assessed and assigned a value. When we take this stance, the appreciative perspective acquires some momentum. It moves beyond the softer dimensions of appreciative inquiry. The appreciative perspective becomes something more than a vague statement regarding the important role people play in organizations. Appreciative entrepreneurs embrace strategies and frameworks that put human talents and machines on an equal financial footing and that place people at the heart of their enterprise rather than in a peripheral position.

We use the term human capital for a third reason. We use this term to honor the insights offered by Hernando De Soto. He doesn’t use the term appreciation, nor is he likely to be aware of the concepts that underlie our E² Theory. However, his commitment to finding and securing the wealth that is to be found among the poorest people in the world is among the most disciplined and humane form of appreciative analysis to be offered during the past decade! We hope that our own analysis of hidden human capital in closely-held enterprises does justice to De Soto’s illuminating analysis of capital in underdeveloped countries.

The Release of Human Capital

The word release has several interesting meanings, each of which helps inform the strategies being described in this book. One meaning of the word concerns the removal of barriers so that a dynamic system might move forward in a specific direction. De Soto’s mountain lake illustrates this use of the term. When engineers design a system to make full use of the potential energy contained in the lake’s water, they construct some device that first holds back or channels the water, then releases it through a system of turbines. In a similar manner, the role of leadership in an appreciative organization is to identify strengths in the organization. They then structure and channel these strengths, so that they might be released with maximum impact. Appreciation is not just a process of recognition; it is also a process of design. Appreciation provides direction for the dynamic forces that operate in a closely-held enterprise.

The word release also conveys the idea of being set free, of being unbound. Release enables a transformation from captivity to freedom. Restriction, repression and confinement are removed, as in a convict’s release from prison. From our own experiences as organizational consultants and coaches, we know that the appreciative strategies offered in this book are often experienced as a release from a psychic prison for the entrepreneurs and employees who benefit from their use. We propose throughout this book that the traditional deficit approach to human resource management is outmoded in a Twenty First Century world that is filled with knowledge workers and independent contracts. 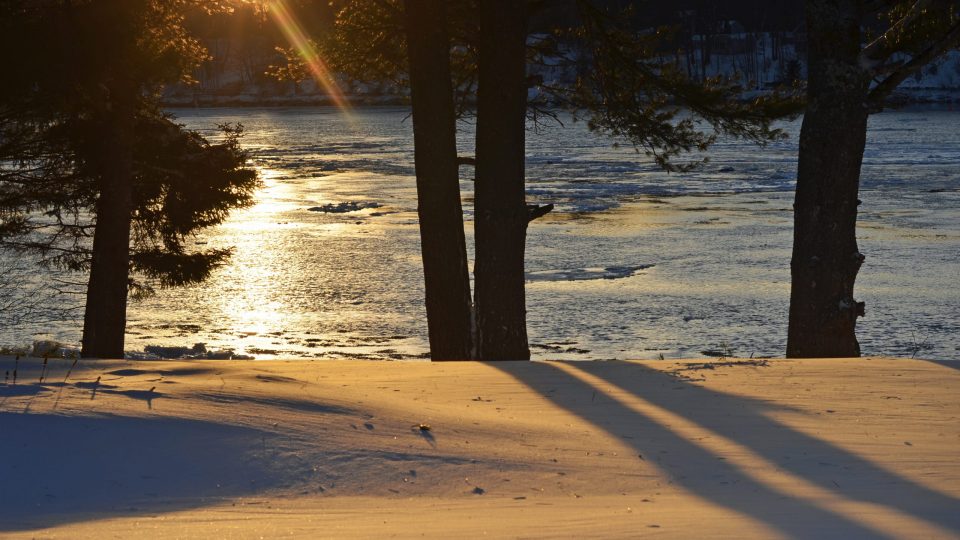