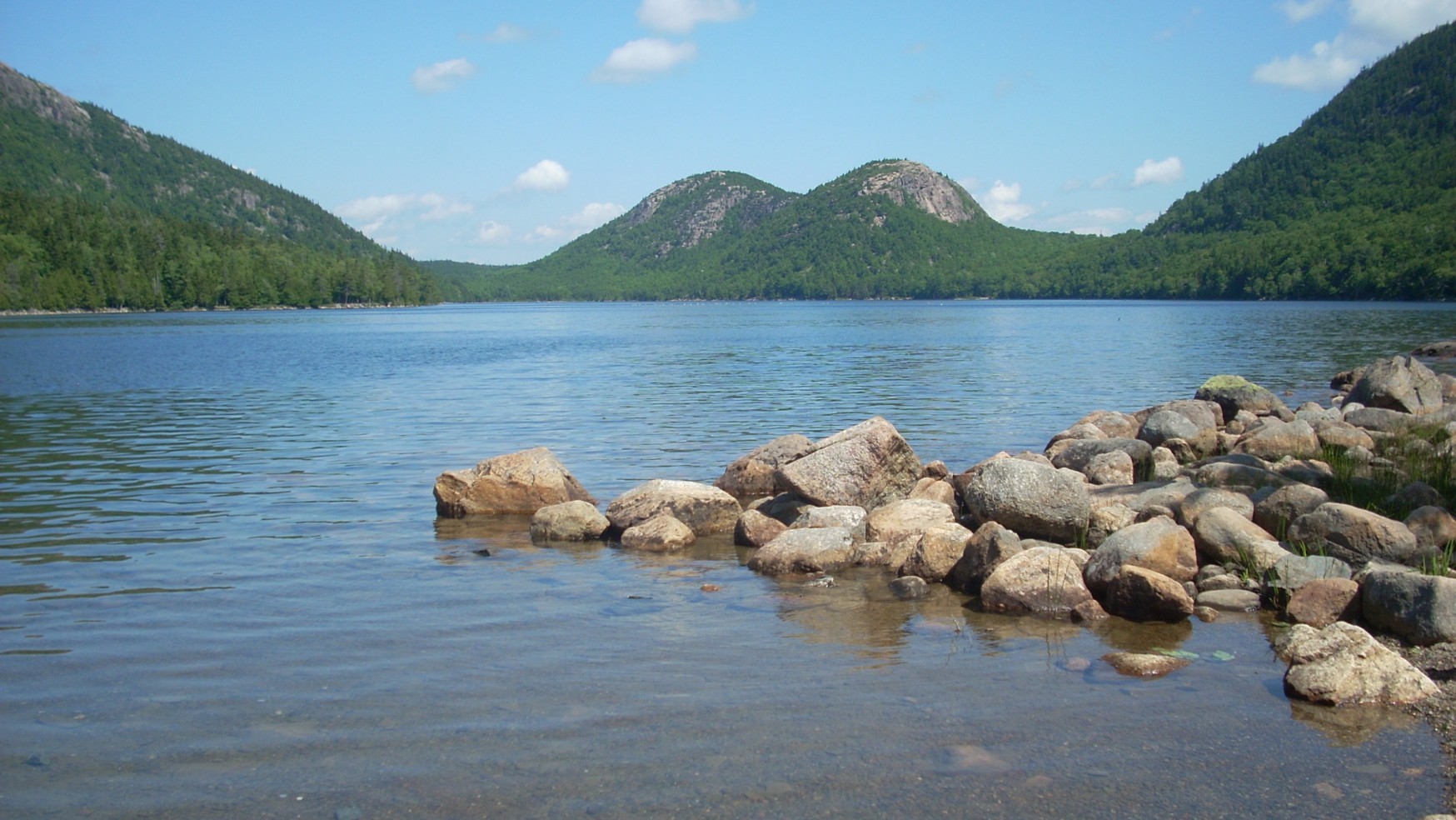 Paradoxically, at the point that people are fully appreciated and reaffirmed they tend to live up to their newly acclaimed talents and drive, just as they live down to their depreciated sense of self if constantly criticized or undervalued. Carl Rogers suggested many years ago that people are least likely to change if they are being asked to change. People are more likely to change when they have received positive regard. Appreciation and positive regard certainly seem to be closely related concepts.

Recognizing the Value of Cooperation

A final mode of appreciation is evident in the attitude of cooperation in a closely-held enterprise. An organization is appreciative when efforts are made to form cooperative relationships and recognize the mutual benefits that can be derived from this cooperation. A culture of appreciation provides organizational integration. It is the glue that holds a closely-held enterprise together while the enterprise is growing and differentiating into distinctive units of responsibility. The appreciative perspective is particularly important when there are significant differences in vision, values or other cultural elements among members of an organization or among independent organizations that seek to work together. If genuine and productive cooperation is to take place, then appreciation must embrace both judgments about reality and judgments about value.