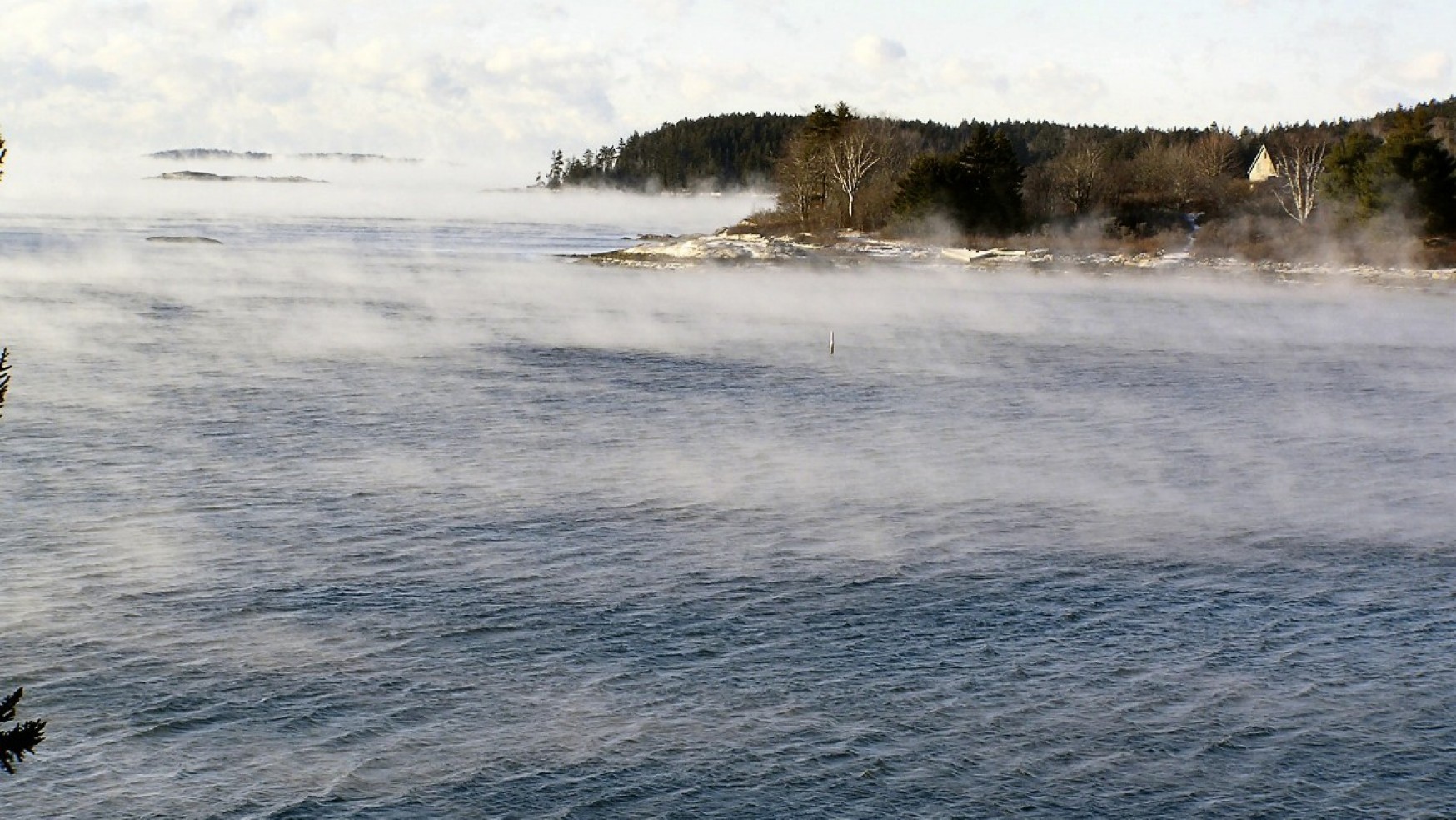 The third stage of a group’s development begins when its members are comfortable in their roles and responsibilities. At this point, the group typically focuses on the long-term vision and values of the organization. Maturing groups often have acquired task-related expertise and established good working relationships prior to acquiring the ability to set high but realistic goals. An inspiring leader is particularly appropriate at this point in helping group members become competent in setting goals. The inspiring leader also may be needed to provide a boost in spirit and commitment at this point in the development of the group. Members of the group often have settled into a routine and have lost their sense of purpose and direction. Re-invigoration and a return to core principles and values enable a group to move to an even higher performance level under the encouragement and tutelage of an inspiring entrepreneurial leader.

The fourth stage typically concerns the establishment of long term policies and procedures that enable the group members to operate with a fair amount of autonomy. At this stage they can devote considerable energy to their own individual jobs and to new ventures that often lead to the establishment of new groups and the beginning of a new cycle of group development. Under such conditions, the thoughtful leader is likely to be of particular value, in that this person encourages reflection on past practices and the systematic and ongoing gathering of information to assist individual and group decision-making.

Just as the inspiring leader can often re-invigorate a group during its early development, so the new (and often disconfirming) perspectives and information that is stimulated by the thoughtful entrepreneurial leader shake up the group’s complacency and settled perspectives regarding the work environment. Many successful quality improvement programs have been established in mature work groups that have been strongly influenced by thoughtful entrepreneurs, who promote continuous improvement through the ongoing measurement and monitoring of quality. 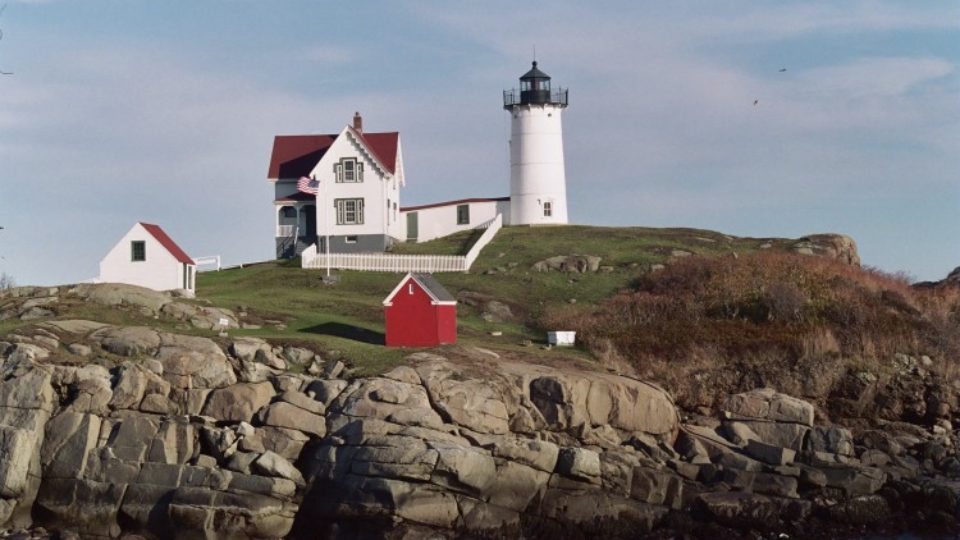