Home » Toward an Adlerian Leadership Model II: Results and Discussion 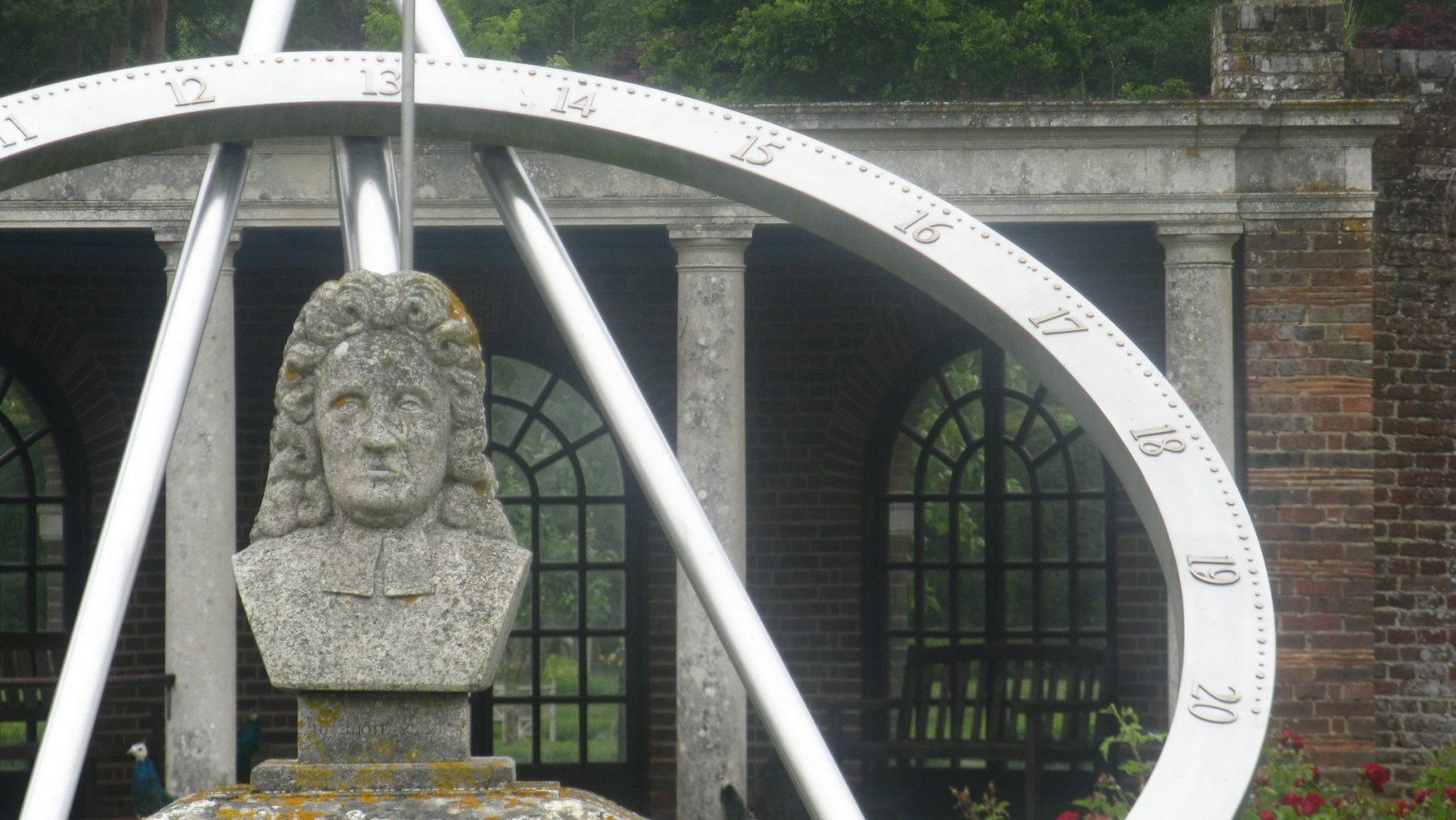 When asked about a decision the participant is most proud of in their careers, all participants shared stories that entailed a vision for innovation, more efficient processes, as well as opportunities to further business growth and expansion (sometimes to invest, i.e. in human capital, before revenues were accrued). These leaders demonstrated their ability and tolerance to take risks to pursue something that had greater meaning and purpose beyond their comfort and security. They either created or improved a business that became successful in that pursuit and was of benefit to everyone.

Yeah, I would say most recently, about a year ago, I decided to bring in an expert consultant on implementing leaner processes in our company including operations and administration. It was a big culture change. All our processes, we refined them, we put ’em on paper, and we identified all of the wasted time that we were creating, or unnecessary things. We challenged everything we were doing. Then redid the processes to minimize or to reduce the amount of waste. I spent a lot of time on the operations side asking the employees their input as to what was being wasted, and implementing their ideas. After about … it was difficult, it was a big change and people don’t like to change.

After eight months, people go on board, and during our very busy season, we performed way better than we did previous year, even with higher volume. The employees are feeling way more engaged because they were involved in the process.

The big thing was the innovation piece. We bought a sleeping company so that it was non-innovative and we had to fill innovation and demonstrate that it would be able to be done with what we had. So a simple thing we started doing was, I created hack-a-thons where you got people to become creative, so I broke down the barriers and said, “Your job is a 40-hour job in a week. I will give you 20% of that time to become creative.
Creative in an environment that would be whatever you feel can add value to some of the boundary part was it had to be something for the customers, something for the company, or something for their groups. I encouraged them to work with people that were remote. The majority of my staff, about 70% of my staff is remote. So, I have people in China, I have people in Europe, I have people in the U.S., I have people in Canada. So I needed them to start work together to become that innovative, so the challenge was you couldn’t do this on your own, you had to do them in groups and the groups had to be made up of people from remote offices.

Participants were asked how they create a culture of inclusion that motivates organizational citizenship. All participants described a culture of diversity that allows employees to feel that they are seen, heard and therefore accountable. The participants also mentioned that their employees want the organization to do well because of a number of reasons: i) when employees have respect for the leaders of the organization the employees will genuinely want to support them; ii) employees are compensated personally (either by an individual performance bonus or a company bonus at the end of the year if the company has hit its targets), iii) they benefit from the long-term health of the company through continued employment; and, iv) they get to grow with the organization. In fact, it is the employee that makes themselves successful. As leaders, the participants concur they only set up the environment for the employees to be successful.

We don’t motivate employees, employees have to motivate themselves. Now, we do provide the environment in the sense that employees feel that they are contributing. Every employee is listened to. Like I said, we foster an environment of conflict, which builds trust. Every employee is encouraged to come forward and challenge what we’re thinking, and they do. It’s an informal environment, so people are comfortable. People walk into my office, I walk everywhere, and everybody else does. It’s a very, very easygoing environment. It’s not formal, not bureaucratic, not autocratic. People feel like they can say what they want, so they feel heard. They feel like they’re contributing, they feel like they’re an important part of the team. For that reason, we have very, very low turnover.

Yeah. People feel part of … We have a lot of loyalty toward our employees as well, so they appreciate that. We have flexibility. If someone needs an appointment for a medical appointment, it’s not a big issue. I think that’s what motivates people, is they feel appreciated, they feel heard, and they feel like they’re making a contribution.

…make the people become the thought leaders in their own sectors and still pride in what they did, I think that’s the biggest thing… Get them to become your coach and teach you and make that part of their responsibility that they become your mentor …to learn and understand the business so that you can excel to help them excel… Not everybody is an A-player, but you can have solid B-players, solid C Plus-players that contribute value still and are good in the organization so they’d be able to get that motivation and that ability to work together because you incent the people and it doesn’t have to be monetary all the time, but there’s incentives to people of actually providing that sponsorship, that mentorship, that support, and that becomes part of the core of the company.

These leaders adopt various approaches to foster the connection, including maintaining an open-door policy, holding regular meetings, fostering a safe culture to challenge decisions and directions, as well as encourage transparency and communication.

In concluding the interview questions, the investigator asked participants how any of what was discussed helps their business’s bottom line. In other words, does having well- developed leadership skills and traits translate to success for the organization. All six participants unanimously agreed well-developed leadership skills not only help the bottom line but also the top line. It helps make satisfied employees, which then generates satisfied customers.

money and when we don’t. When we do have a bottom line, everybody gets a bonus. Everybody shares in the profits in some way, shape, or form. There are different forms of us. Everybody has in the back of their mind ways to make more money or ways to save money because they know it’s good for the long-term health of the company, which means it’s good for their continued employment, which they enjoy. They like the environment, and they get compensated for it.

We’ve been able to grow a business with a great team and a great team allows us to capture more clients, have that client retention because they really trust us, they know that there’s a strong team below the management level, below the ownership level that they could trust and they don’t have to just talk to the owners. It’s allowed us to just do way more and really grow the top line which has really grown the bottom line. We started out, John and I, one employee 18 years ago and now there’s four offices and 80 staff and lots of assets across the country. You don’t get there just overnight. That whole team and collegial effort has really allowed us to keep doing more and retain good people. People really like the people they work with here, I’ve noticed that. They’re really good friends. You don’t think about that during the day because they’re all busy doing different things and then you get together either after work or at these different functions during the year, Christmas party, and you realize, wow, these guys are, look at them, they’re out dancing together ’til midnight. And they really like each other. That’s only good for top line and bottom line, right?

One participant summarized this question, encompassing of all the discussions and research:

You know, I think profit is the by-product of everything you do. That’s just think about the question you just asked me, the bottom line, okay? The bottom line is the by-product of everything that’s come before us. It’s how much do you spend on expenses? How much do you generate in sales? What’s your profit margin? That all comes after you have philosophically drawn your … put your stake in the ground, if you will, and said, “This is what I’m going to be, and this is where we’re going to go. Is the structure of our P&L and balance sheet consistent with what I thought it would be nine years ago? I would say it’s consistent. It doesn’t mirror what I thought. There are both positive and negative surprises to it. But nonetheless, it is … How can I describe it? It’s the upfront. It’s the upfront story of what’s happened before it. You know, the folks that go into, you know, into existing business, the first thing they do is they look at the company’s financials. They make an assessment. They then make their judgements based on what they see on the financials. I think that’s a desperate mistake. I think you have to evaluate the culture, the people, the philosophies of the business. I think you look at that in conjunction with the numbers and the direction. It’s a much more … I think you have to take a much more holistic approach to things.

To conclude the interview, a few participants noted the qualities of leadership discussed are especially important during challenging times but that such times are also an opportunity in disguise. One leader offered a unique perspective:

Previous PostToward an Adlerian Leadership Model I: Introduction, Lit Review, and Methodology
Next PostFreedom: From Collectivist to Individualist Structures and Realities 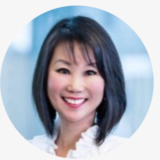 Joyce LaiJoyce Lai is currently pursuing a doctorate degree in clinical and organizational psychology at The Professional School of Psychology. She also holds a masters degree in clinical and counseling psychology from the Adler Graduate Professional School and completed the core Co-Active program from The Coaches Training Institute (CTI). Leveraging her corporate background and experience, Joyce supports executives and professionals in transition build greater confidence, navigate through their careers, develop stronger leadership and interpersonal skills within the workplace and social communities.

View all posts by Joyce Lai 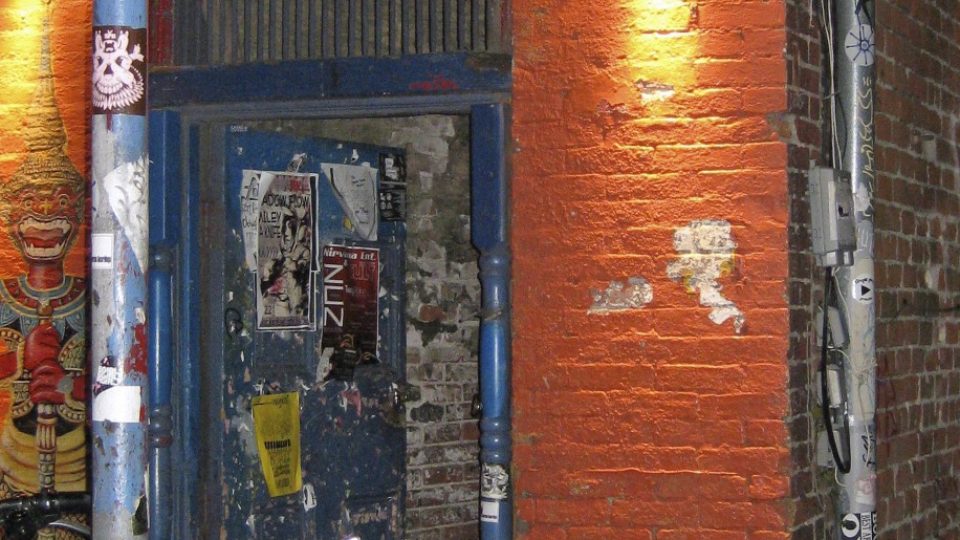 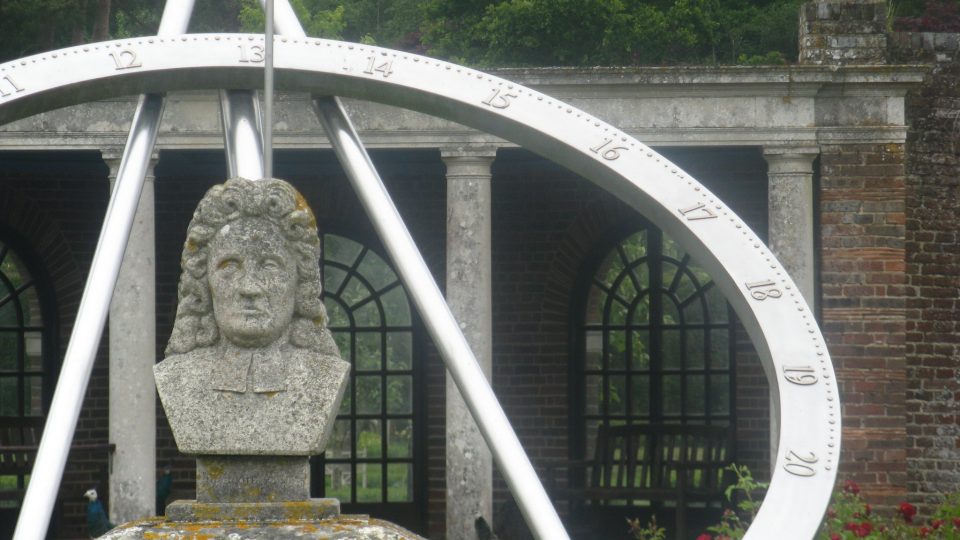 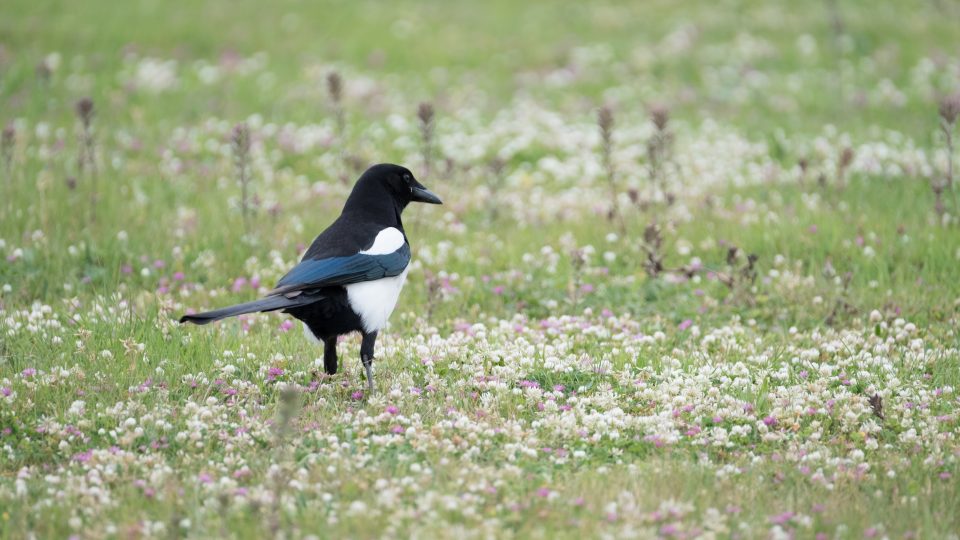 Experiences with Counselling for Individuals Within the South Asian Community I: Rationale and Literature

The purpose of this research was to utilize the lived experiences of SA individuals to understand what change(s) allowed them to seek and participate in counselling, and in turn to alter the conversation about the use of mental health services by those of the SA community.

by Alisha Mann, MPsy This series was originally completed as a Major Research Project in partial fulfillment of Adler Graduate …